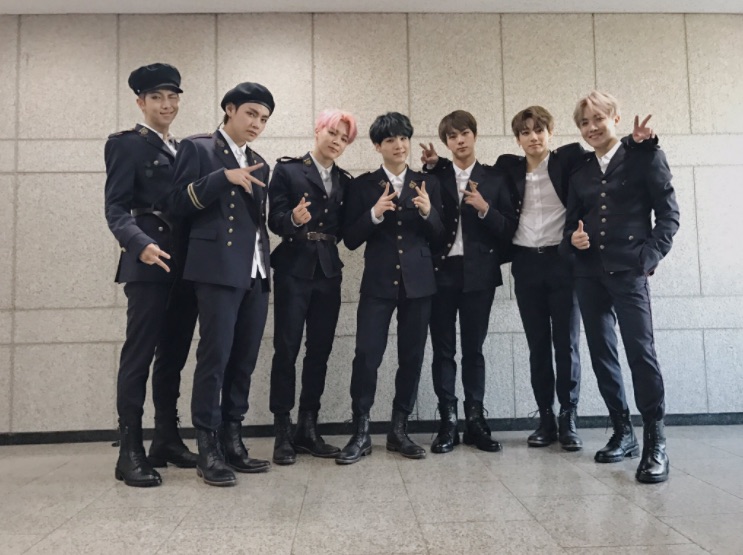 Recent reports are putting BTS’s “Blood Sweat & Tears” in the spotlight as it remains within the top 10 on various music charts despite being released last October.

Their song is being called a steady seller due to consumers continuing to listen to the song. While, the group’s popularity has been steadily rising, it appears as though their popularity amongst male fans has also grown considerably.

Congratulations to BTS for having a more diverse fanbase!