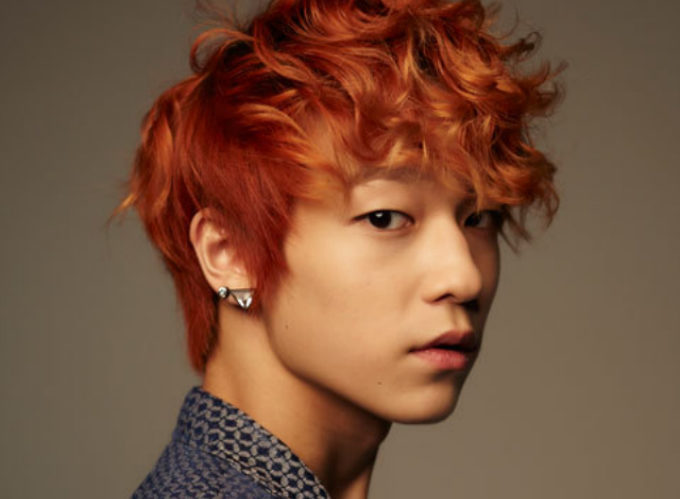 On February 28, a report stated that according to a drama source, L.Joe participated in auditions for the upcoming MBC drama “Watchmen” (literal title) as “an actor under TOP Media.” Furthermore, the Teen Top member was reportedly accompanied by his personal manager who impersonated the director of the agency’s managers.

In response, TOP Media stated, “On February 9, after notifying L.Joe with the evidence for the revocation of his contract through our lawyer, we requested in writing for him to participate with Teen Top during the remaining time left on his contract. However, L.Joe has not participated in Teen Top’s schedule at all, and has been conducting personal activities such as private fan meetings and auditions without any consultation with the company. We have been requesting arbitration for this through CEMA (Korean Entertainment Management Association), and will be faithful to their ethical review and coordination process.”

Meanwhile, a representative from L.Joe’s side also made a statement, saying, “It seems that a misunderstanding has occurred while we were helping L.Joe. It doesn’t make sense to make that kind of introduction when everyone knows who the director of TOP Media’s managers is. And articles about L.Joe’s desire to cancel [his contract] have already been released, so there is no reason [for us] to say ‘The director of the agency’s managers.'”

TOP Media then replied, “We met with a casting source and confirmed that L.Joe went to the audition with his manager as an artist under TOP Media. However, on the company’s side, there were no consultation meetings before the proceedings, and a manager of TOP Media did not accompany him. We hope that [he] refrains from doing any more individual activities through an excluding third party as CEMA is in the process of organizing a disciplinary coordination ethics committee. We hope to go out from this [situation] with an amicable settlement.”

Meanwhile, previous reports stated that the exclusive contract dispute between L.Joe and his agency TOP Media is set to be mediated by CEMA.