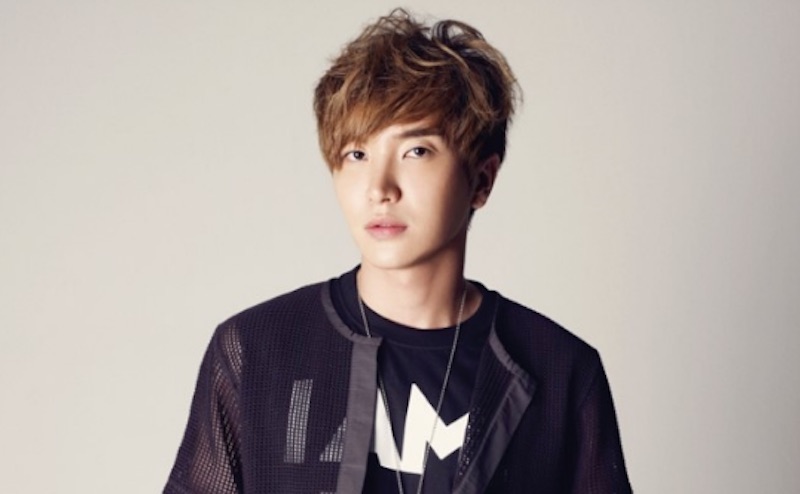 On March 1, Leeteuk shared on his Instagram and Twitter, “I’m okay with everything, but please stop calling and messaging me after midnight. I think my number was leaked overseas. I need to start filming early in the morning, so please stop after this time. Do it in the afternoon, please.”

As the artist stated, it seems like his phone number has been leaked. He was in a similar situation back in 2012.