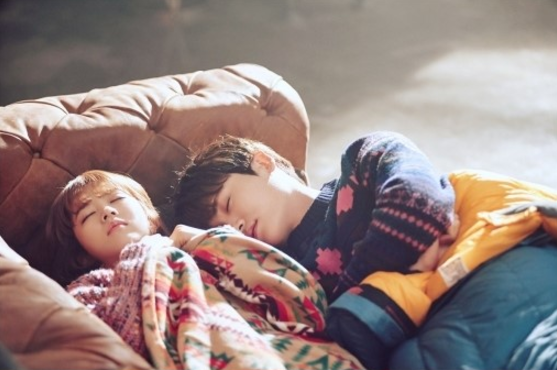 Park Bo Young and Park Hyung Sik are looking adorable together in the latest stills for the upcoming episode of “Strong Woman Do Bong Soon”!

The stills for the third episode show Do Bong Soon (Park Bo Young) and Ahn Min Hyuk (Park Hyung Sik) sleeping side-by-side at Ahn Min Hyuk’s house. The stills take a comical turn when they both wake up, causing Do Bong Soon to stay alert as she prepares to defend herself against Ahn Min Hyuk.

Meanwhile, the drama has been steadily growing in ratings as it was able to break through 5.7 percent ratings just with its second episode. Many viewers are curious to see how the upcoming events unfold as Do Bong Soon, Ahn Min Hyuk, and In Gook Doo (played by Ji Soo) grow closer together.

Are you excited for the upcoming episode?