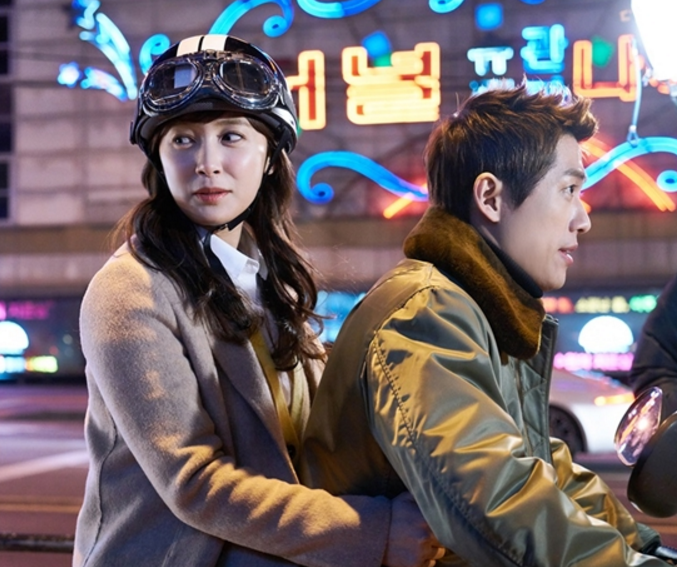 Namgoong Min and Nam Sang Mi are getting closer and closer in their relationship on “Chief Kim”!

Previously (episode 10), the two became a team to revive their accounting department and proved that they are great parters for each other.

In the preview stills of episode 11, Namgoong Min and Nam Sang Mi are seen riding a scooter together. Nam Sang Mi has to hold on to Namgoong Min tightly for safety, which raises the romantic vibe even more. The couple is no longer fighting like how they first met, and are becoming more lovey-dovey as the drama progresses. 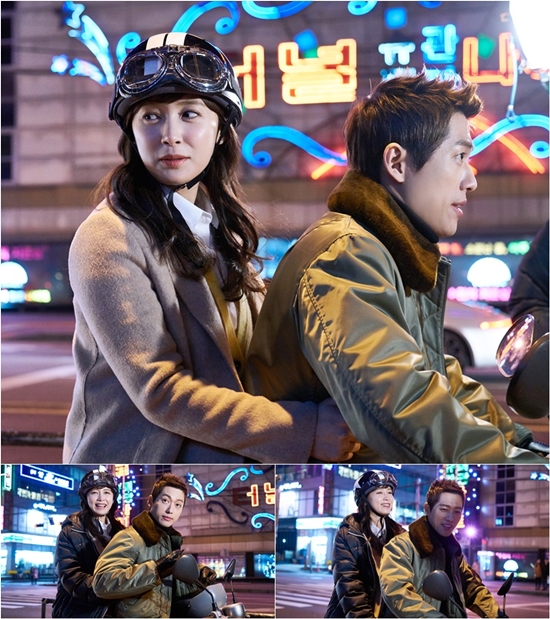 When this scene was filmed, Nam Sang Mi had her hopes up because this was her first time riding a scooter. When she saw the scooter in real life, however, she was a bit disappointed of its size, and jokingly asked, “Can two people actually fit here? I think this is for one person.”

When the filming began, Namgoong Min and Nam Sang Mi were both very energetic and full of smiles as they acted out the scene. Even though their surroundings were loud and distracting, the actors remained focused and brightened the atmosphere with their humor.

The production company stated, “Namgoong Min and Nam Sang Mi were fierce towards each other when they first met, but viewers will be able to see that their feelings towards each other change as they work together. Please look forward to episode 11, which will feature more of their growing relationship with this scooter scene.”