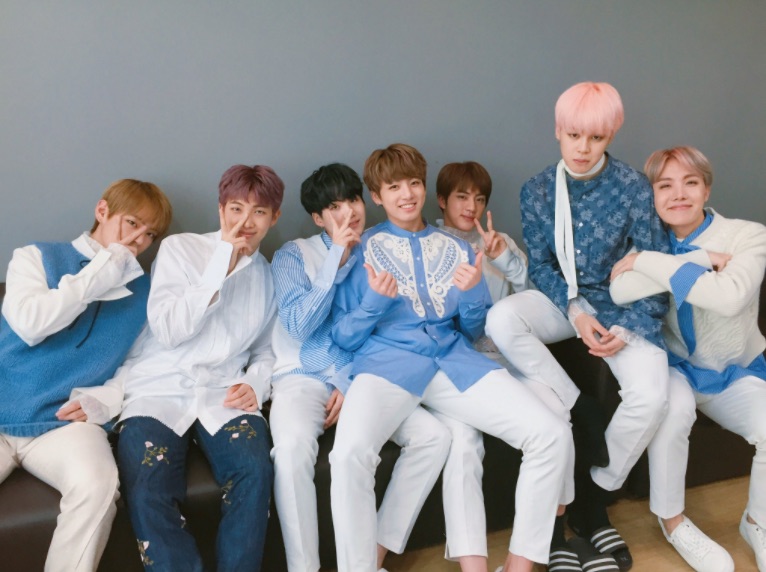 Their new album “YOU NEVER WALK ALONE” is No. 151 on the Billboard 200 chart. Last week they were in 61st place and the group has stayed on the chart for a second week in a row.

Previously, their album “The Most Beautiful Moment in Life Pt. 2” got No. 171 in December 2015. Following that, their album “Young Forever” got 107th place in May 2016. Then their album “WINGS” got 26th place and 106th place last October. Finally, their most recent album “YOU NEVER WALK ALONE” has received 61st and 151st place. This totals up to charting on the Billboard 200 six different times. BTS is currently the only Korean artist to have achieved this goal.

As if these achievements weren’t enough, “YOU NEVER WALK ALONE” got third place on the World Album Chart and their previous album “WINGS” remains in 12th place which means “WINGS” has stayed on the chart for 20 consecutive weeks.