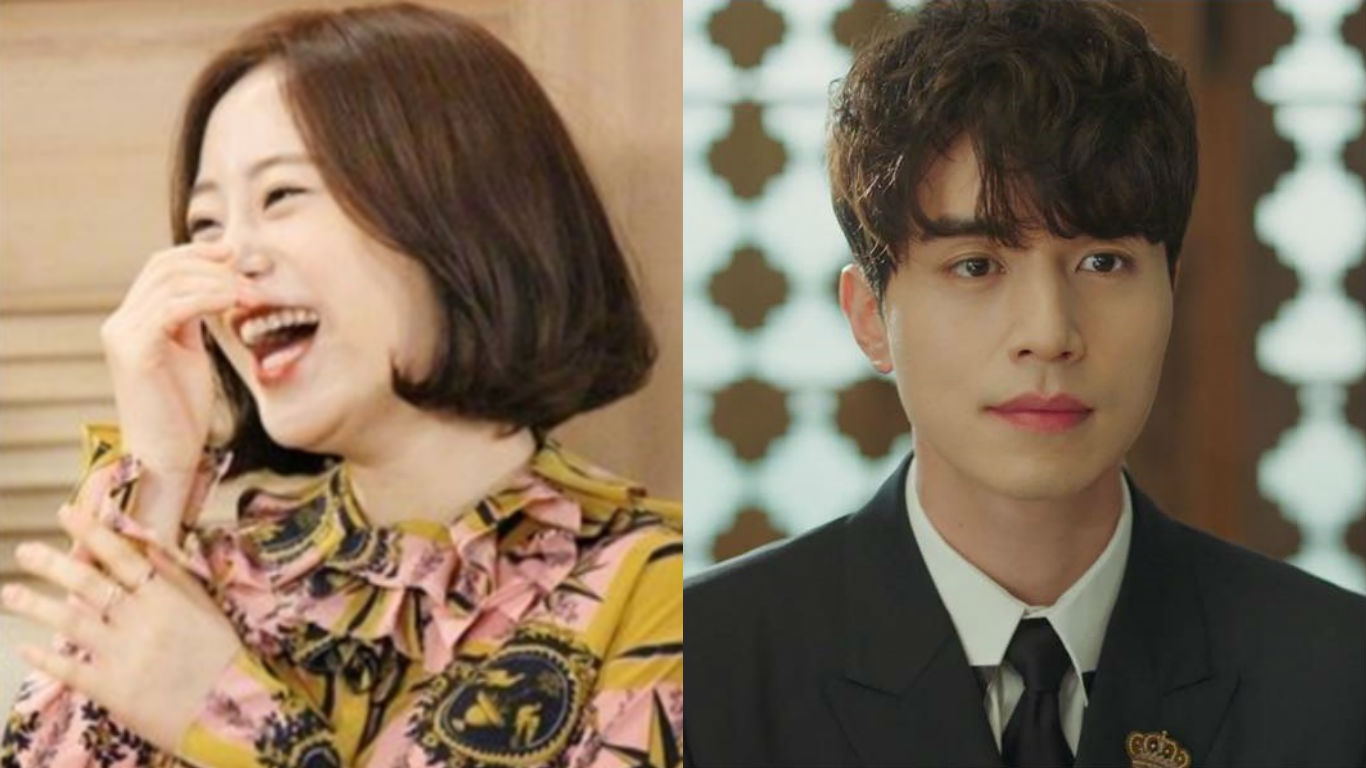 Heo Young Ji recently participated in the recording for an upcoming episode of KBS2’s “Happy Together” where she confesses her respect for Lee Dong Wook, who has received much love and attention for his role as the grim reaper on tvN’s “Goblin.”

During the recording, Heo Young Ji talks about being a close friend of Lee Dong Wook. While she previously stated that she wasn’t interested in him, she announces during the show that she is going to marry Lee Dong Wook. 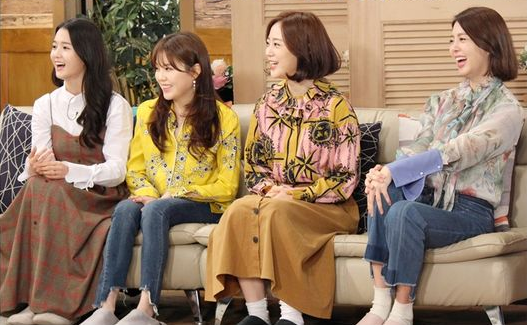 When asked about her sudden change in attitude, she replies, “Lee Dong Gook was pretty cool [in the drama].” She then confesses that her heart aches for the grim reaper, causing everyone to laugh. “I’m trying to really show my appeal to Lee Dong Wook in our chat room. He said we could talk about it after I’m over 25 years old,” Heo Young Ji explains.

The MC then asks, “If you’re 24 years old, doesn’t that mean you’re past graduating from college? My mother had me when she was 24,” comically implying that Lee Dong Wook refused her in a roundabout way.

Meanwhile, “Happy Together” is broadcast every Thursday at 11:10 p.m. KST.

Catch Lee Dong Wook as the grim reaper in “Goblin” on Viki exclusively in Europe!

Lee Dong Wook
Heo Young Ji
Happy Together
How does this article make you feel?