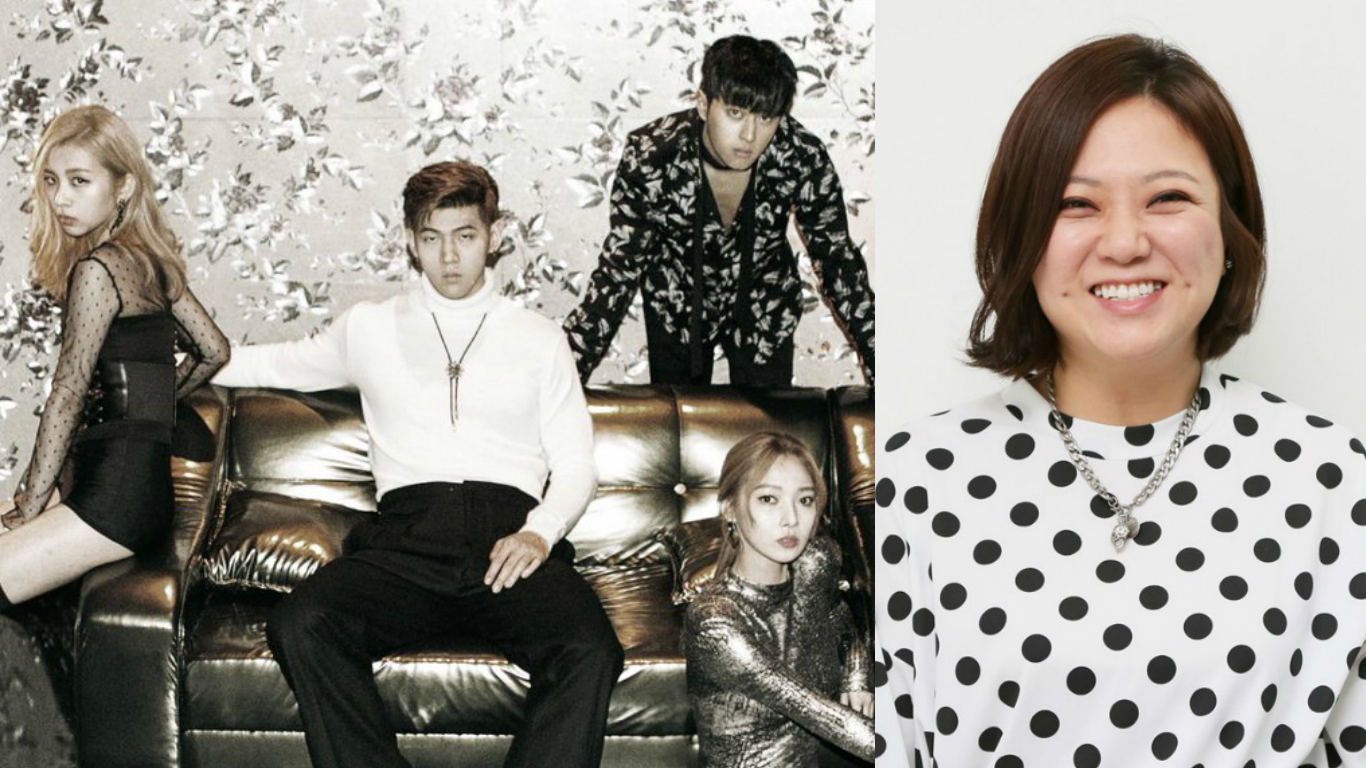 K.A.R.D’s Jeon Jiwoo Suggests Kim Sook Should Be Their Next Hidden Card

K.A.R.D is already on the hunt for their next hidden card!

During the interview, the DJs pointed out that K.A.R.D vocalist Jeon Jiwoo’s speaking voice is “extremely different” from the one she uses to sing. They also praised rapper BM for the deep, gravelly voice he uses in the group’s songs. 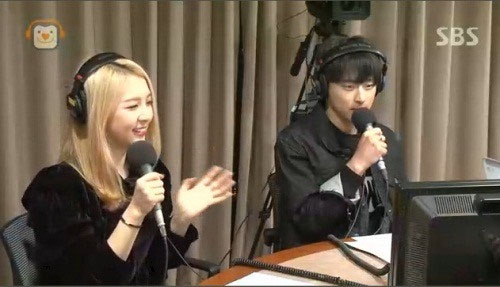 At one point of the broadcast, K.A.R.D began talking about their unique “hidden card” concept.

“The hidden card doesn’t have to be just a member. A DJ hidden card could really diversify our genres. It would be great if we could collaborate with Kim Sook for a girl crush concept that requires a lot of intensity and charisma,” Jeon Jiwoo jokingly suggested.

Who do you think should be K.A.R.D’s next hidden card?