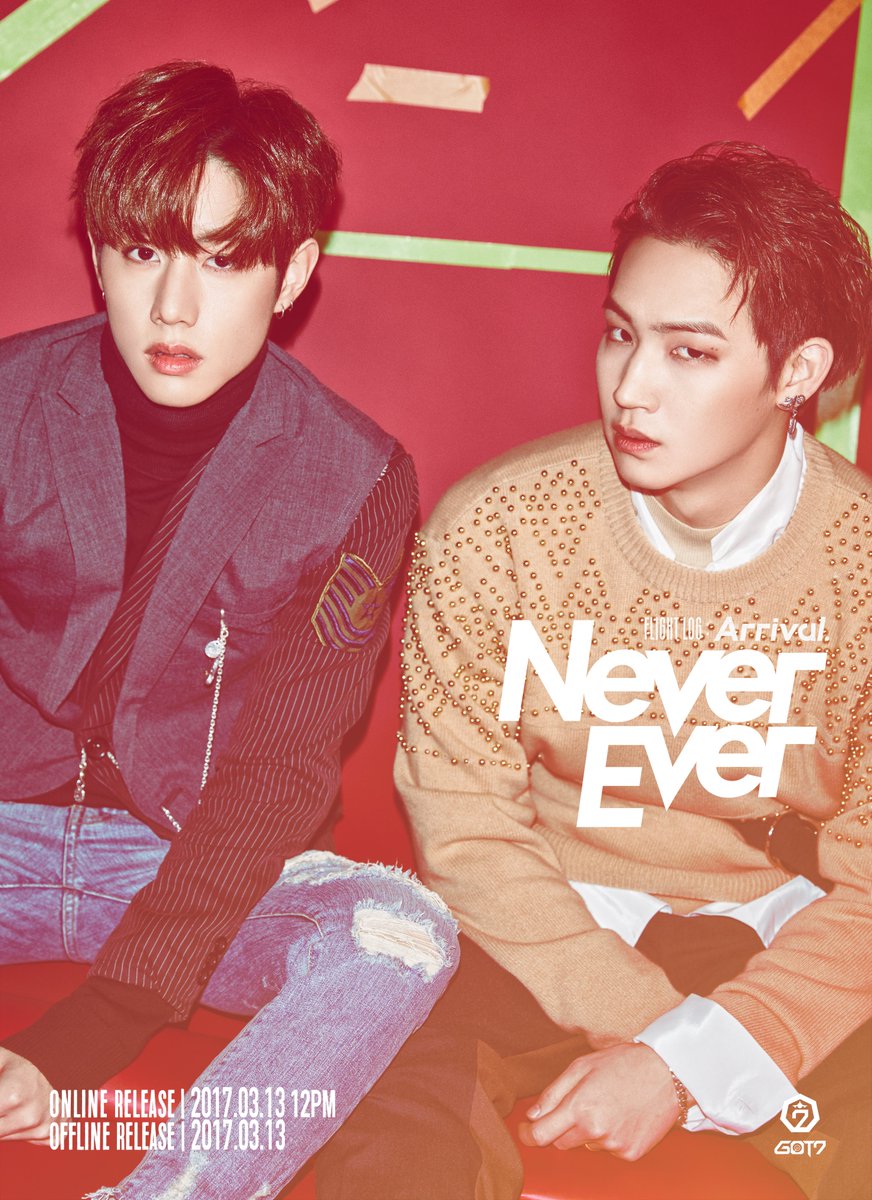 Just hours after releasing solo teasers for JB, GOT7 dropped one more surprise photo of both Mark and JB!

Leader JB is the second member of GOT7 to star in individual teasers for their comeback!

On March 2 at midnight KST, the group released another set of photos to get fans even more excited for their upcoming return. The two new photos feature JB looking as handsome and cool as ever, and a preview clip shares a glimpse at him filming something for their comeback. 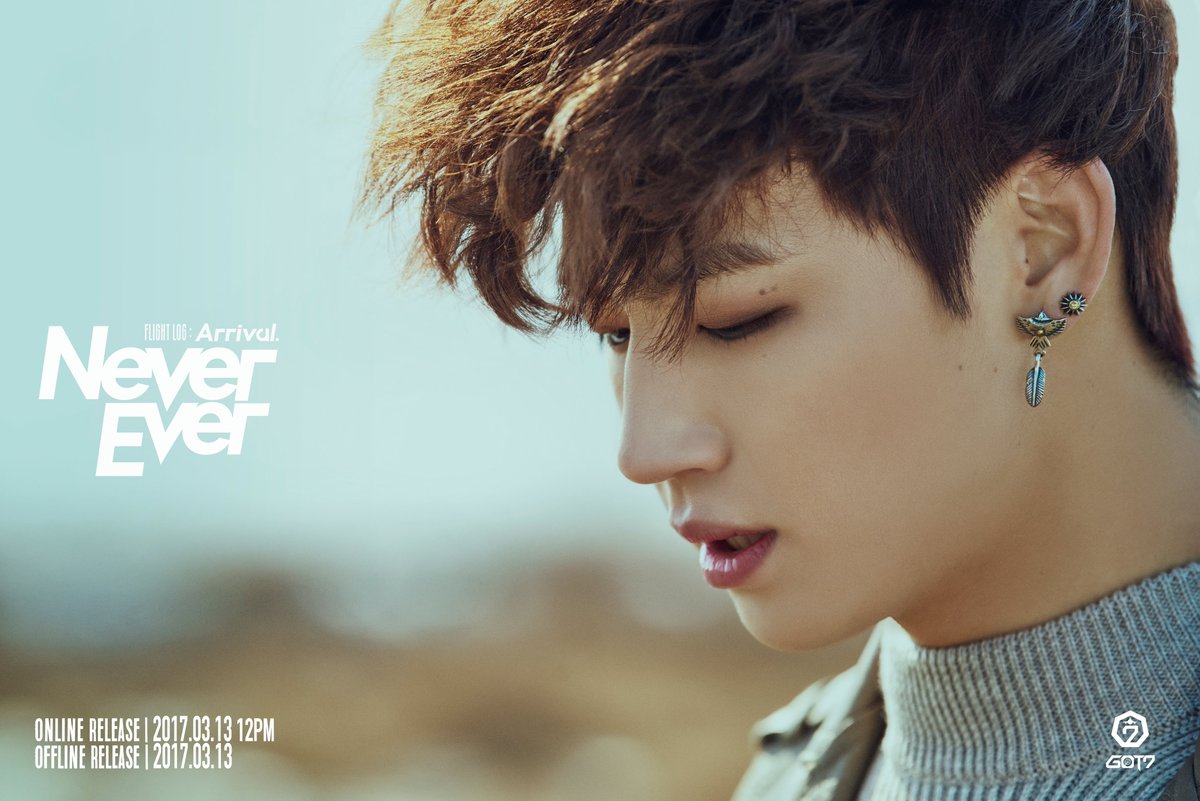 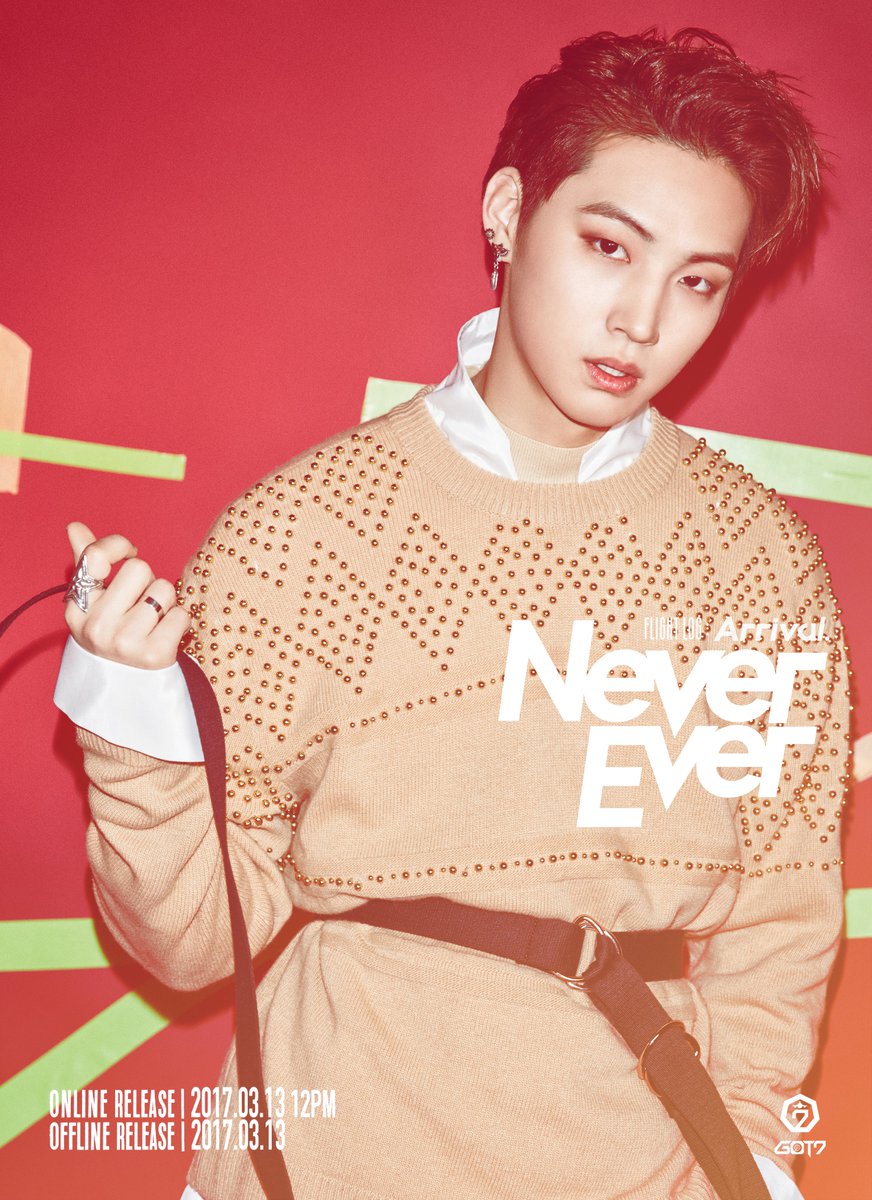