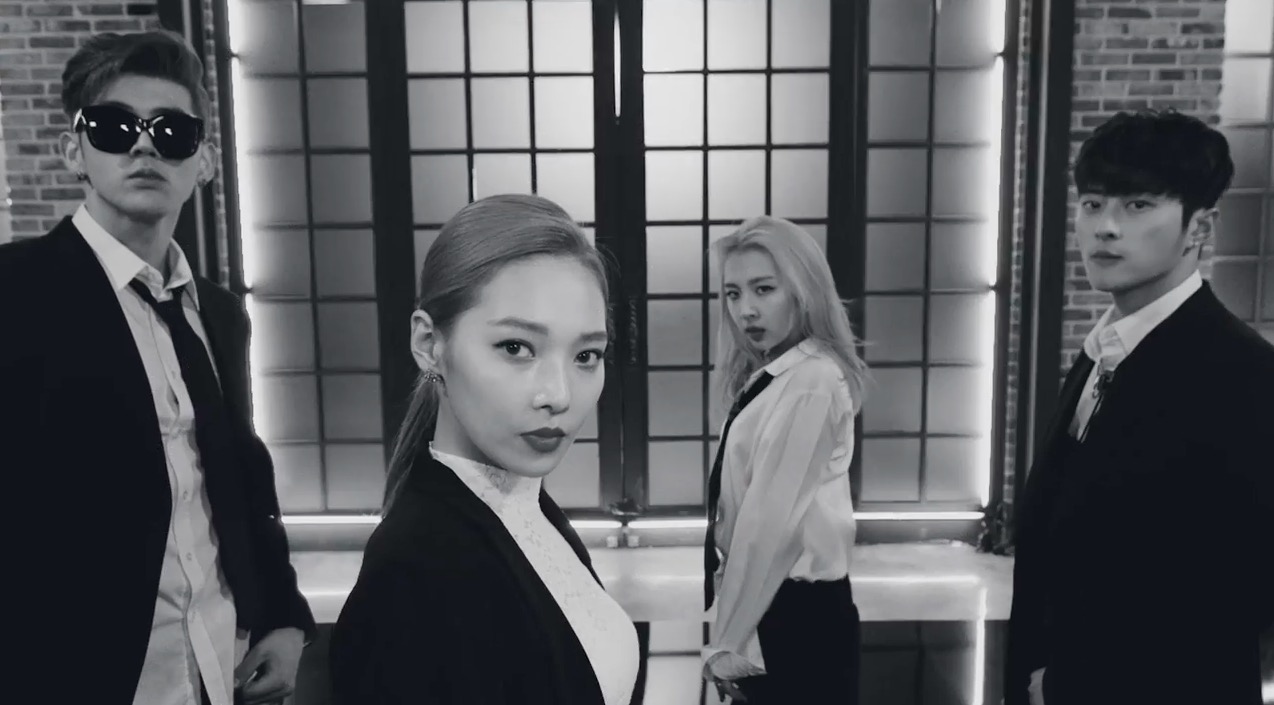 Popular co-ed group K.A.R.D has now released the “hidden version” of their latest hit “Don’t Recall” MV, which is perfect for their huge international fanbase!

The new music video was released on March 2 at midnight KST, and features the lyrics to the catchy song entirely in English, making it so very easy to sing along. The video also highlights the quartet’s choreography for the track! Check it out below.

Meanwhile, the music video for K.A.R.D’s original version of “Don’t Recall” reached over 8 million views on YouTube less than two weeks since its release. This is amazing for a group that hasn’t even officially debuted yet!

What do you think of the English version of “Don’t Recall”?