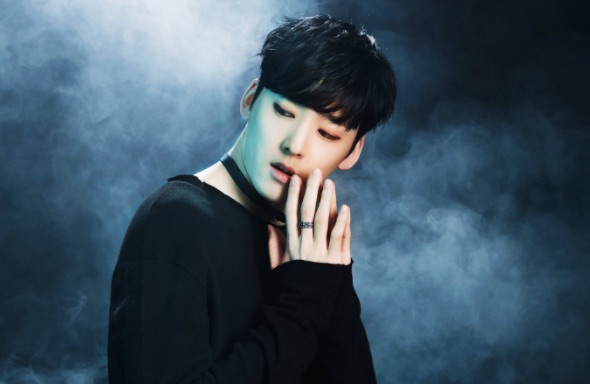 “Hello. This is NHemg. Our agency artist and U-KISS member, Kevin, will have his contract with NHemg end in March 2017.

“While there is a month left, we wanted to tell fans first, so we are posting this notice to inform you earlier.

“First, we’re sorry to inform you of this regrettable news to you fans who are always supportive. Kevin will be going on a different path to pursue his dreams which we and the members have decided to respect.

“[Kevin] debuted through U-KISS in 2008 and has been faithful and reliable as a member for nine years from the beginning to now.

“Since this was a decision that should be made carefully, after a long time of thinking and discussions, we have decided to respect Kevin’s wishes. Thus Kevin will be leaving U-KISS and his contract will end.

“We will hold a last meeting for fans with U-KISS as a six-member group in Korea and Japan. We ask that many people attend in order to support U-KISS and Kevin.

“We are making preparations to reorganize U-KISS as a five-member group in order for the group to shine in front of fans. We also plan on releasing a new album this year and have domestic schedules.

“We sincerely apologize for making fans worry due to relaying this news later due to making a careful choice for this important plan. Lastly, we ask that fans support U-KISS members and Kevin.”

We wish U-KISS and Kevin the best!

Soompi Spotlight
Kevin Woo
U-KISS
How does this article make you feel?