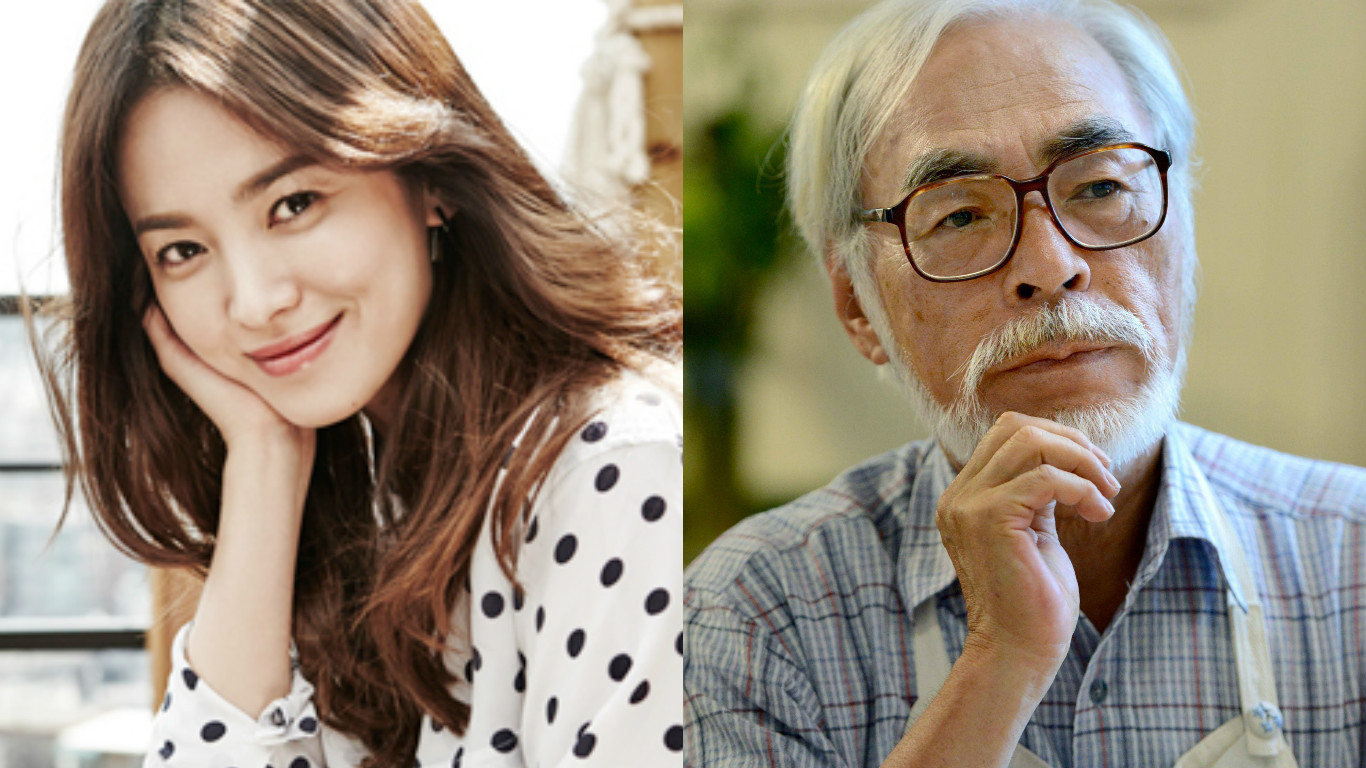 In commemoration of Korea’s Independence Movement, actress Song Hye Kyo, along with Sung Shin Women’s University professor Seo Kyung Duk, distributed 10,000 pamphlets in Tokyo about the history between Korea and Japan. The pamphlet also introduces Korean historical sites that are located in Japan.

Furthermore, on the same day, famed director Hayao Miyazaki emphasized that Japan needs to apologize to Korea regarding the matter of comfort women.

This is not the first time the director has spoken out about the issue. In a press conference for “The Wind Rises,” Hayao Miyazaki stated, “Japan needs to reflect and must apologize to Korea [for comfort women].”

He continued, “Japan needed to address its own history but became too focused on its economy and making money.”

March 1 was made a national holiday in South Korea in 1949 to commemorate the Samil Independence Movement, a series of demonstrations that began on March 1, 1919 for Korea’s liberation from Japan.