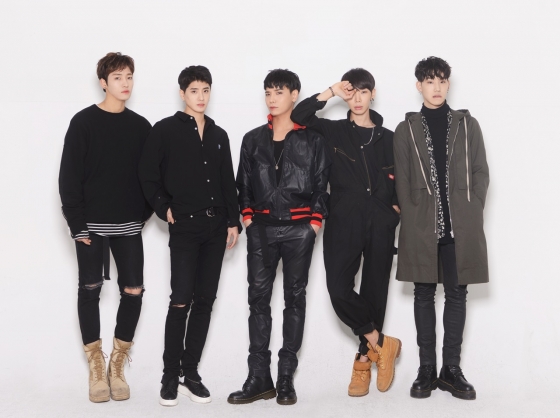 K-MUCH is going through big changes!

K-MUCH recently changed their name to Be.A, which stands for “Be Artist.” Then, on March 2, they announced the addition of new member BomB, who made his first TV appearance on Mnet’s survival program “Boys24.” 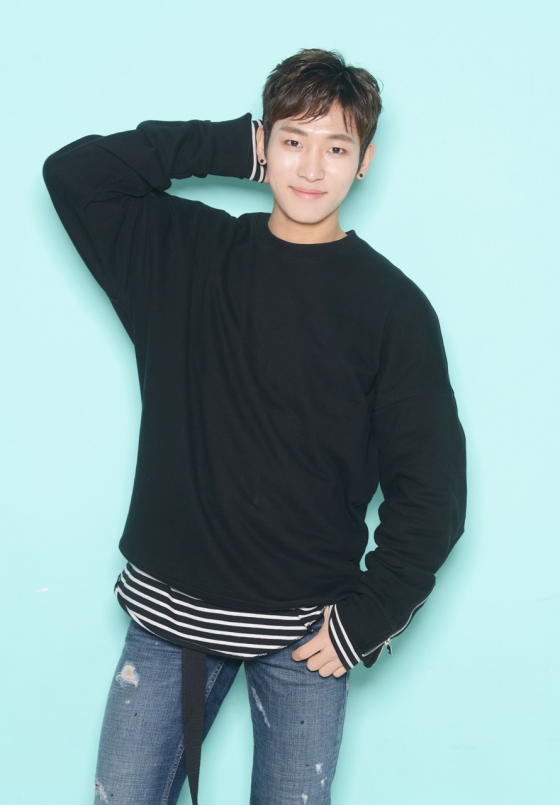 Be.A’s agency Chrome Entertainment stated, “After seeing how bright and hard-working BomB was, we decided to recruit him. He will be joining the original members for their comeback preparations.”

Stay tuned for updates on their upcoming activities as Be.A!

K-Much
Be.A
How does this article make you feel?