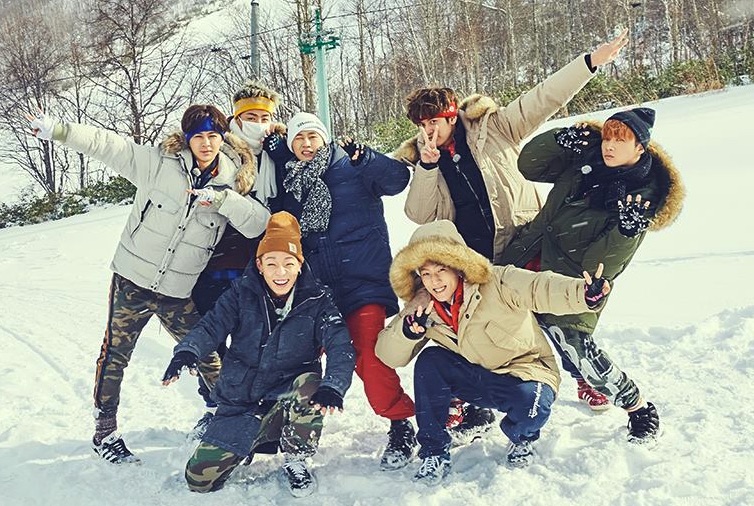 On March 3, a report from Star News revealed that iKON will be filming music videos for their comeback songs.

The report also claims that it is highly likely that the group will release their new album in April following WINNER’s comeback that will take place in either mid-March or early April.

A source from YG Entertainment confirmed the reports and stated, “iKON is preparing for their comeback. They will start filming a music video mid-March. A specific comeback date has not been determined.”

iKON’s last Korean release was “#WYD” last May. They have since been busy with overseas tours and schedules.

Are you excited for iKON’s comeback?