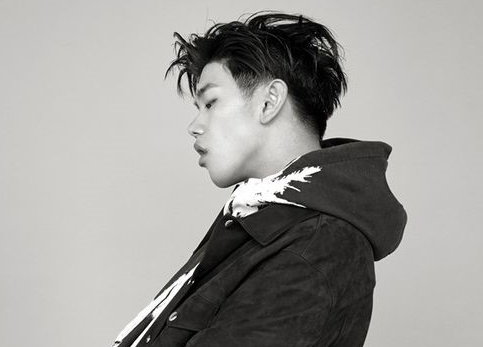 Eric Nam sat down for an interview with fashion magazine Marie Claire and revealed his plans to release new music.

He was first asked about his thoughts on being more well-known as an entertainer, rather than as a musician, to which he replied, “It was hard in the beginning, but I’m also thankful. It made me think about how I can show my true self in a better way.”

He then continued, “I’m planning on releasing a digital single and mini album soon, and my goal is to create good music without worrying about the music chart rankings.”

Check out the preview images from Marie Claire’s March issue below! 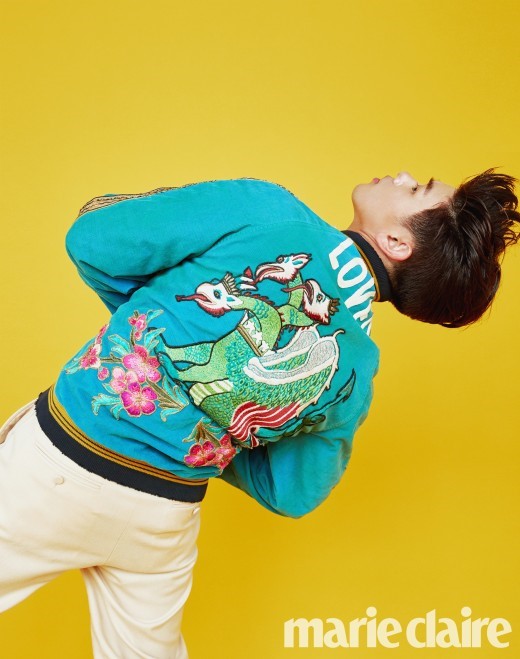 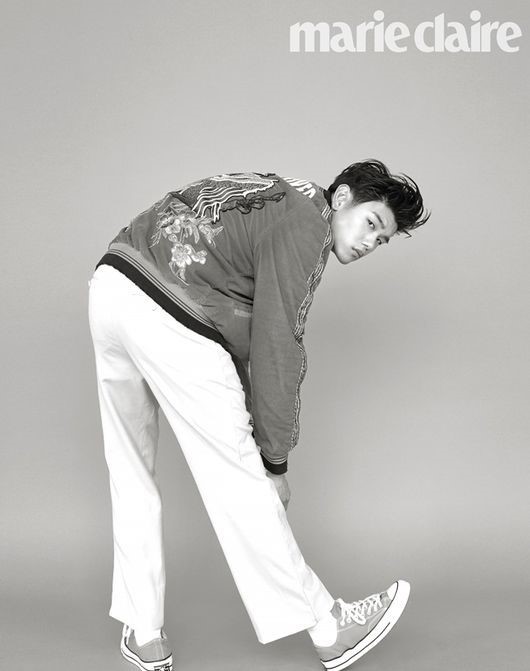 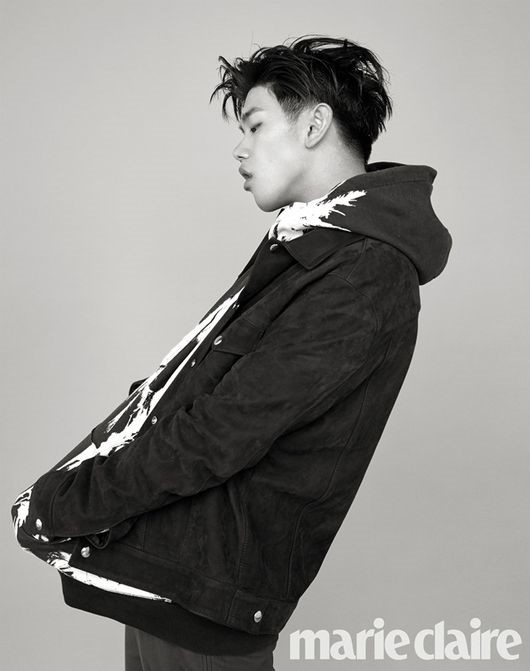 Eric Nam
Marie Claire
How does this article make you feel?