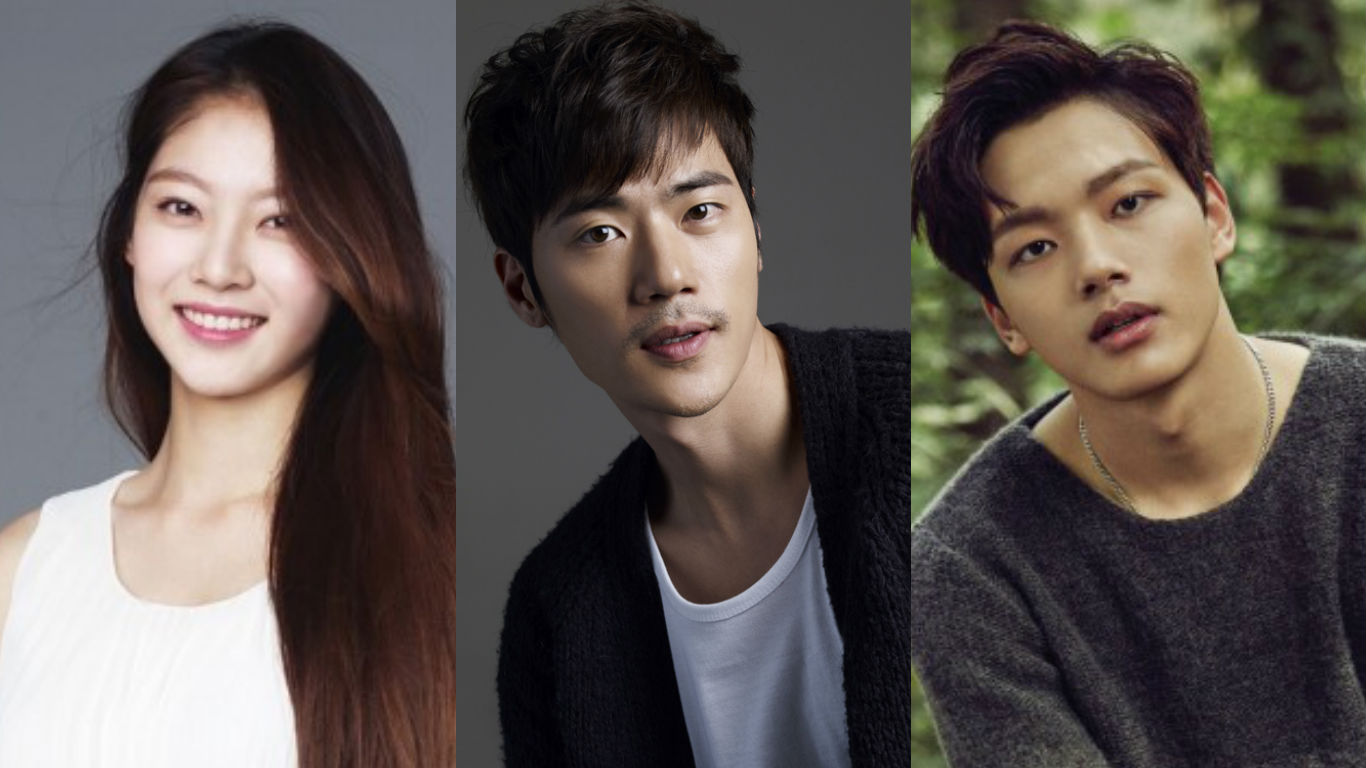 On March 2, a source from Gong Seung Yeon’s agency Yuko Company stated, “Gong Seung Yeon is currently speaking with the production team. They are in the middle of figuring out the final coordinations.” Gong Seung Yeon’s role is a college student named Jung Yeon, who goes to the same college as the main character Woo Jin.

The upcoming sci-fi mystery drama will take place in both the present year of 2017 and in the future of 2037. Yeo Jin Goo and Kim Kang Woo are in talks to star as Woo Jin, a college student who lives in 2017, and a homicide detective who is living in the year 2037, respectively. The two actors are expected to confirm their roles soon as well.

Meanwhile, “Circle” is set to be about unification, opposition, and love, as aliens (who believe that emotions have to be eradicated in order for there to be a future for humanity) come to Earth.