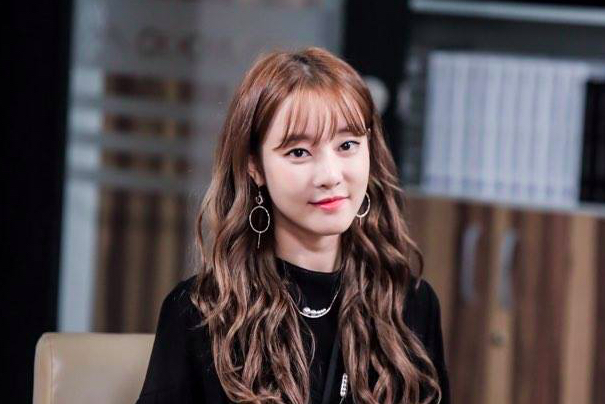 On March 2, Wellmade Yedang revealed, “We recently signed an exclusive contract with Go Woori. She has much more potential than what we have been seeing from her, and she has the talent to shine in any area. We are planning to fully support her in her new activities as an actress with the help of our systematic management. Please look forward to and support Go Woori in her new start as an actress.”

Meanwhile, Go Woori debuted in 2009 as part of the girl group Rainbow, and she recently played the lead role in MBC’s “Begin Again.”

Go Woori
How does this article make you feel?