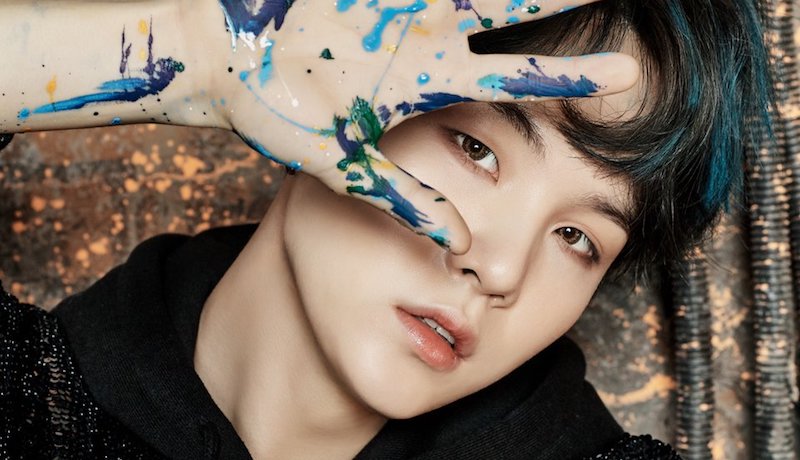 The genius himself, BTS’ Suga, has released a personally curated playlist via Spotify!

On March 2, BTS’s official Twitter shared a link to a playlist on Spotify entitled “Suga’s Hip-Hop Replay,” featuring hip-hop tracks by artists including Kanye West, Nas, Drake, The Notorious B.I.G, and more, giving some insight into the talented rapper and composer’s musical influences.

BTS just wrapped up their promotions for their new hit album “You Never Walk Alone,” through which the group soared to amazing new heights by breaking K-pop records on the Billboard Charts. Suga also released his well-received mixtape under the name Agust D last summer, as well as music videos for his mixtape tracks “Agust D” and “Give It to Me.“