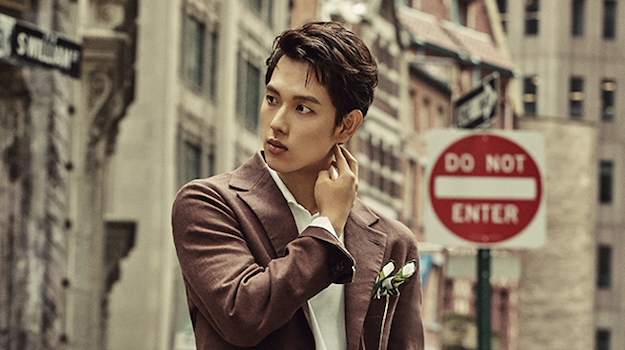 Im Siwan may be making headway on finding a new agency.

Recent reports claimed that the actor was discussing with Plum Entertainment, which represents actors like Kang Sora, in order to sign an exclusive contract with the agency. However, it appears the reports have jumped the gun.

A source from Plum Entertainment stated, “It is true that we have reached out to Im Siwan, but we have not had any specific discussions about a possible exclusive contract nor have there been any decisions made.”

The source reiterated that although they did contact the star with the interest of signing him on with an exclusive contract, their initial discussion has not led to any developments.

Meanwhile, all of ZE:A’s contracts with Star Empire ended back in January, and some members have reportedly been looking into other agencies.

Im Siwan
ZE:A
Plum Entertainment
How does this article make you feel?