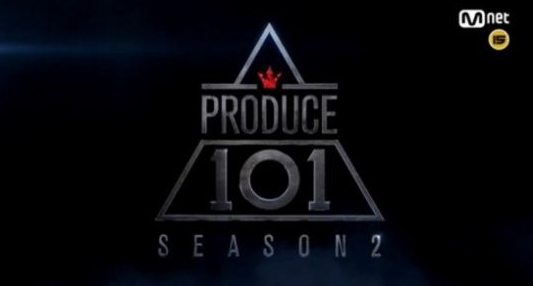 Mnet’s “Produce 101” season 2 is just around the corner, and plans for the final project boy group that will result from the competition are already underway.

The 101 participants of the new season have recently started to film for the show, after moving into the dorms on February 26. In a meeting with producers, they reportedly finalized the details of their contracts in regards to the program, which include things such as prevention of spoilers, and information about promotions following the show.

According to reports, the upcoming group will be contracted for a longer promotional period than I.O.I, who was the project girl group from the first season of “Produce 101.” The group I.O.I debuted in May 2016, and promoted as a girl group until the end of January 2017.

However, the expected boy group from “Produce 101” season 2 will reportedly be contracted for approximately year and a half, until December 31, 2018. Furthermore, there are supposed plans for the boy group to hold concerts overseas. I.O.I previously held three concerts in Seoul during their last month of promotions in January.

What are your thoughts on a potential longer promotional period?