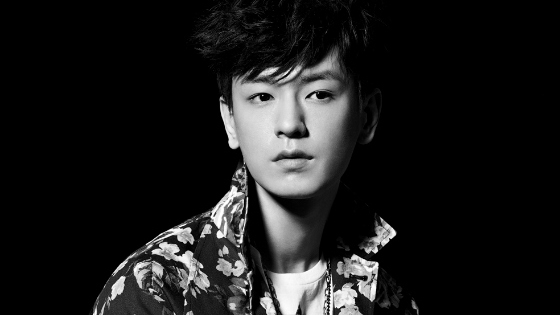 On March 3, a representative from Im Joo Hwan’s management agency, Blossom Entertainment, stated that the actor had received an offer for a role in tvN’s “Bride of the Water God 2017” but has not made a final decision as of yet.

The drama will be a modern-day adaptation of a Korean fantasy manhwa of the same name in which Habaek, the god of water, falls in love with a human woman. The manhwa was very popular in Korea and ended in 2014 after eight years.

PD Kim Byung Soo, who has directed dramas like “Incomplete Life” and “Nine,” will be taking the helm as the director of the drama. Nam Joo Hyuk, Shin Se Kyung, Gong Myung, and Krystal have already been confirmed for the drama.

Im Joo Hwan
How does this article make you feel?