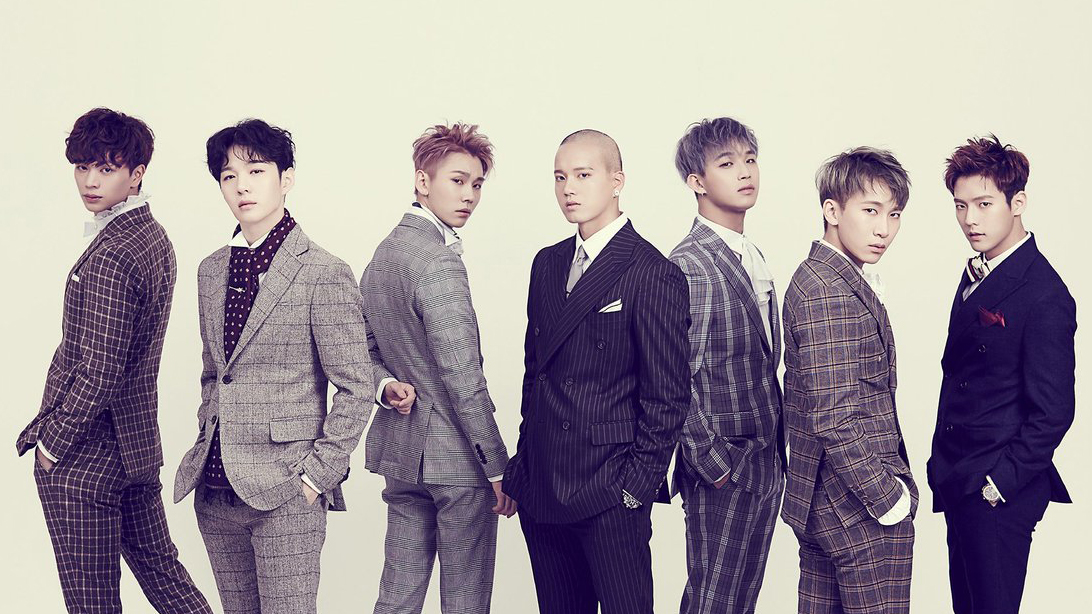 On the March 2 broadcast of Mnet’s “New Yang Nam Show,” BTOB’s Minhyuk talked about his first impressions of his fellow group members.

Minhyuk said, “When I [first] saw Eunkwang, I thought, ‘We’re finished,’ but then I saw Hyunsik and I thought, ‘Maybe it’ll be okay after all.'”

The singer explained sincerely, “To be fair, the first thing you see is what a person looks like and that’s all you have to go off of. At the time [when I first met Eunkwang], I was already 22 years old and my life’s path was to be determined [by this team] and I wondered if I was going to be okay,” which caused Eunkwang to laugh out of embarrassment at Minhyuk’s sudden sincerity.

Minhyuk wrapped up the story by saying that, despite his initial reaction to his fellow member’s appearance, he was floored by Eunkwang’s singing abilities and wholeheartedly acknowledged how misconstrued his first impression of his group mate was.

MC Yang Se Hyung then mischievously asked Minhyuk, “What if Eunkwang didn’t sing well?” to which Minhyuk jokingly replied, “Then he probably wouldn’t have made it on the team,” causing the studio to erupt in laughter.

Meanwhile, BTOB will be making their comeback on March 6 with their 10th mini album “Feel’eM.” The group has so far released concept photos and previews of their new tracks to tease their comeback.