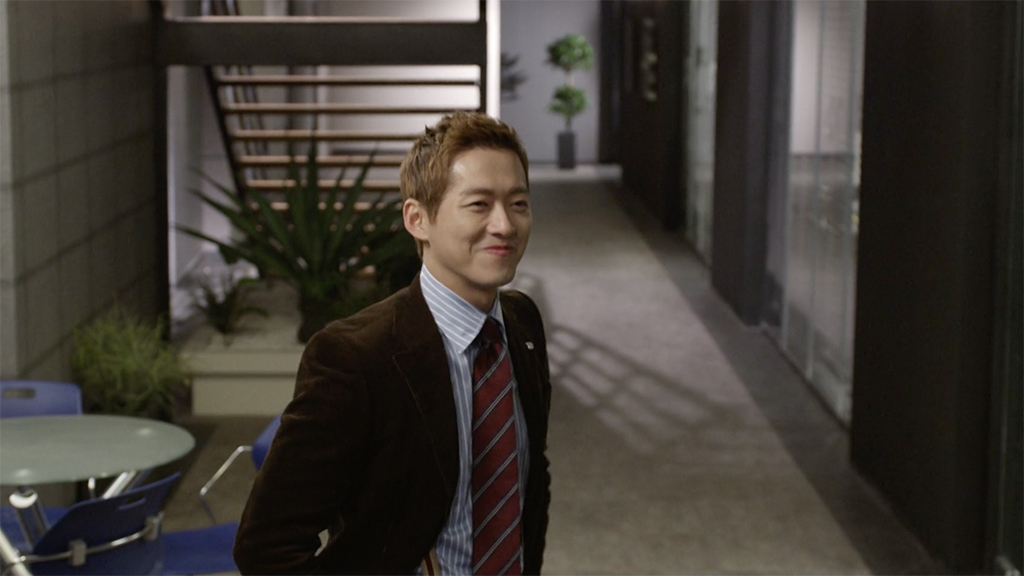 According to Nielsen Korea, a broadcast ratings firm, the 12th episode of “Chief Kim,” which aired on March 2, brought in a new ratings high of 18.4 percent. The previous episode was revealed to also have hit 18.4 percent nationwide.

Ratings for KBS’s “Chief Kim” have steadily grown over the course of its broadcast and the drama continues to become more and more popular with its unique story, endearing team chemistry, and unexpected bromances.

Meanwhile, SBS’s “Saimdang, Light’s Diary” and MBC’s “Missing 9,” which are broadcast at the same time as KBS’s “Chief Kim,” brought in ratings of 10.3 percent and 3.6 percent respectively.

Have you been watching “Chief Kim”?