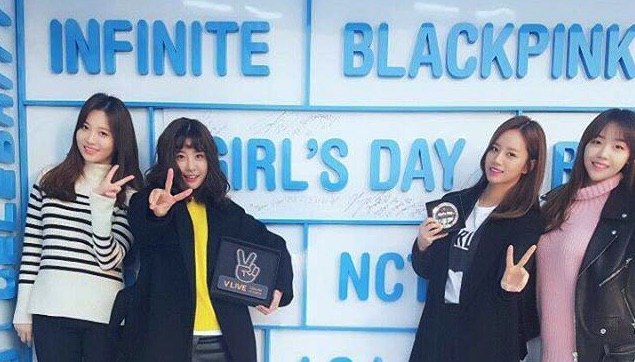 Girl’s Day’s comeback has been confirmed!

A source from Dream Tea Entertainment said, “Their comeback has been confirmed for late March. We plan on filming the music video in the middle of the second week of March.”

The girl group has been discussing their comeback since January while their last comeback was in 2015.

Furthermore, it has been revealed that their title track was produced by hit producer Ryan Jhun. They previously worked together on the 2010 track “Nothing Lasts Forever.”