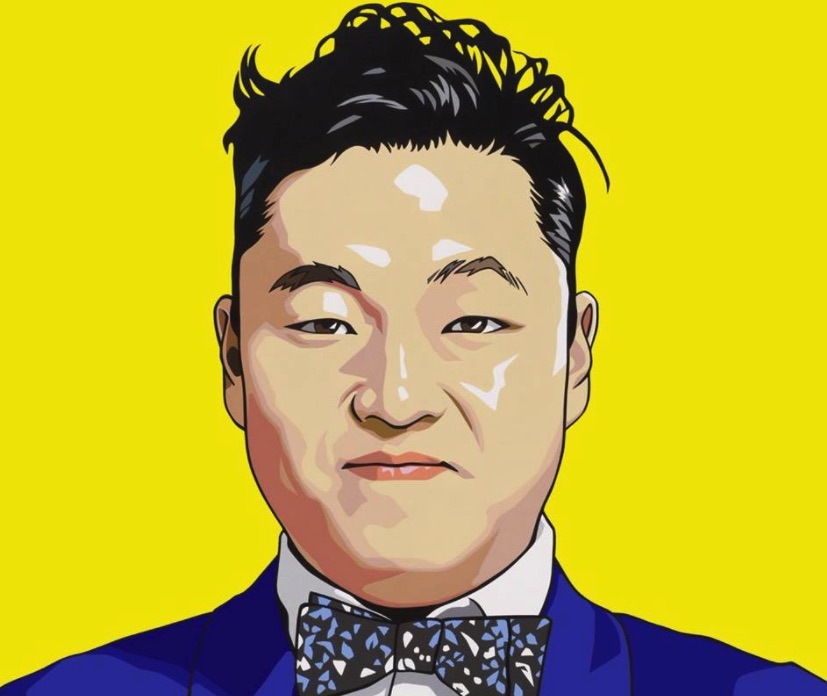 PSY will be releasing a new album!

On March 3, a source from YG Entertainment spoke with Star News and said, “PSY is currently finishing preparations for an April comeback. While working overseas, PSY has worked on new songs whenever he had the chance to.”

PSY recently performed in the Philippines on March 2 and told the audience about his comeback there.

His last album was released in December 2015, making it a comeback in approximately a year and four months.

What kind of concept would you like to see from him?