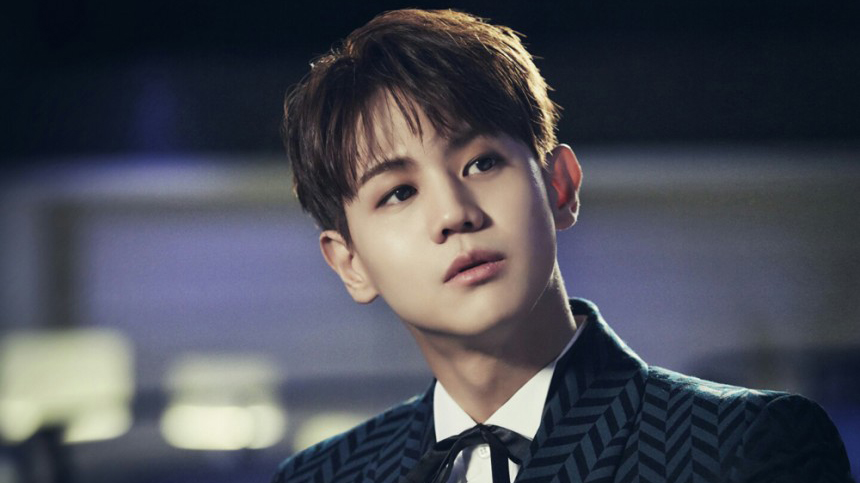 On March 3, a representative from Highlight’s management agency, Around US Entertainment, confirmed, “Yang Yoseob will be taking on an MC role in ‘Fantastic Duo.'” This will be Yang Yoseob’s first fixed MC position on a variety program since his debut eight years ago.

The second season of SBS’s music variety program “Fantastic Duo” is set to begin filming in the middle of March. In addition to Yang Yoseob, it has also been reported that singers Kim Bum Soo, Lee So Ra, and comedian Kim Jun Hyun will be joining Jun Hyun Moo, who was the show’s MC during its first season.

Meanwhile, Yang Yoseob’s group will be making their highly anticipated “debut” under their new name Highlight on March 20. They have released teaser images and a promotional schedule for their new album “Can You Feel It?”

Fantastic Duo
Yang Yoseob
Highlight
How does this article make you feel?