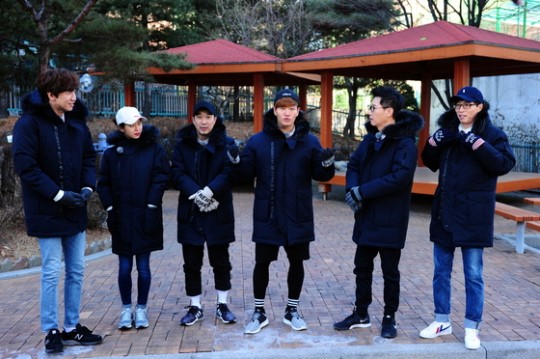 Previously, reports revealed that SBS’s “Running Man” was considering a potential change in regards to its broadcast date. It looks like that change will not be happening, kind of.

On March 3, a source from the variety show spoke with news outlets and said, “‘Running Man’ will not move to a weekday slot and will continue airing on Sunday like it is now.”

How do you feel about this change?