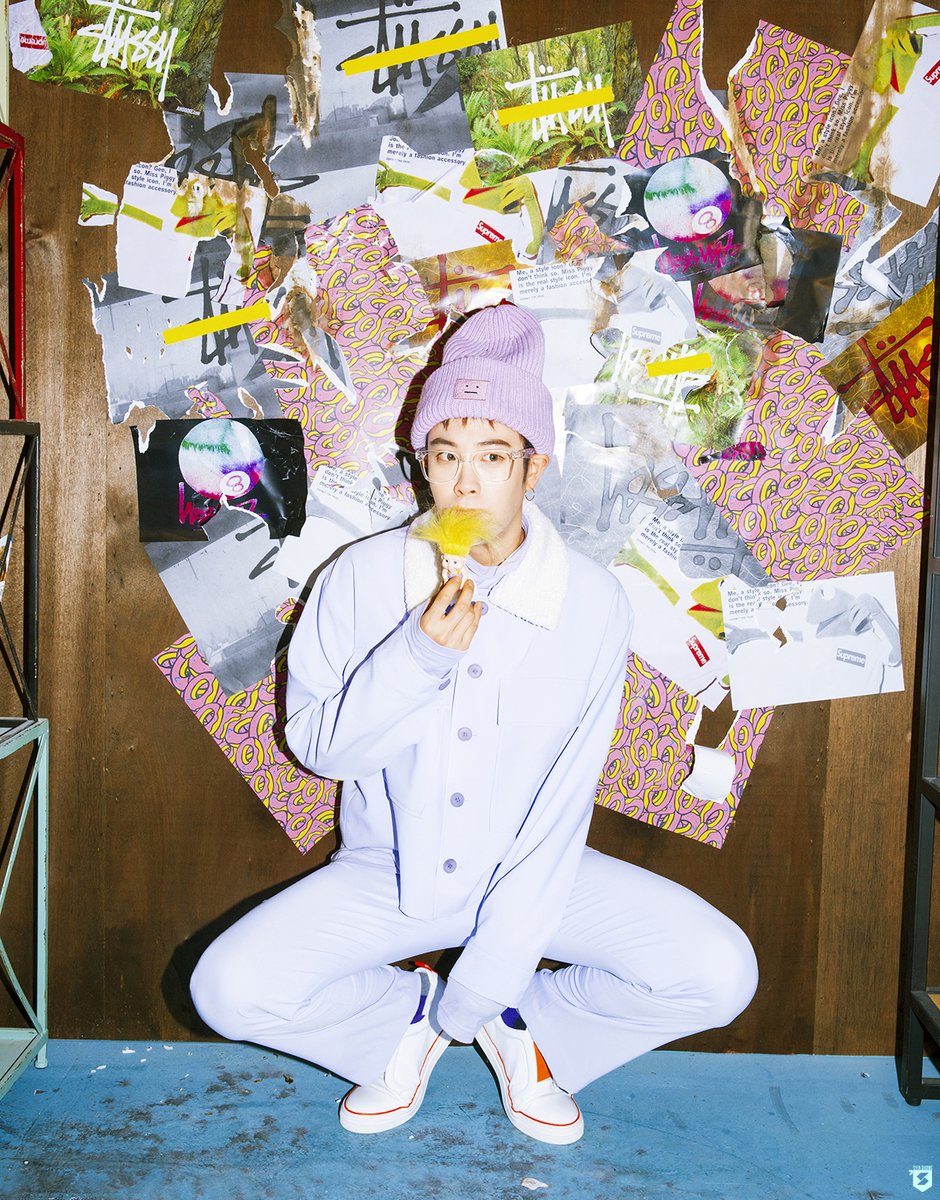 On March 3, Block B’s agency Seven Seasons announced that P.O will be unable to participate in the last two stops of the group’s European tour, “Block B 2017 Live Blockbuster in Europe,” due to health issues.

The group has performed in three cities so far: Amsterdam, Netherlands on February 24; Helsinki, Finland on February 26; Lisbon, Portugal on February 28. The next – and last — two stops are Budapest and London on March 3 and March 5 respectively.

Seven Seasons said the Block B members will do their best to put on a great show for the remainder of the tour, and asked for European BBC’s understanding.

Block B
P.O
How does this article make you feel?