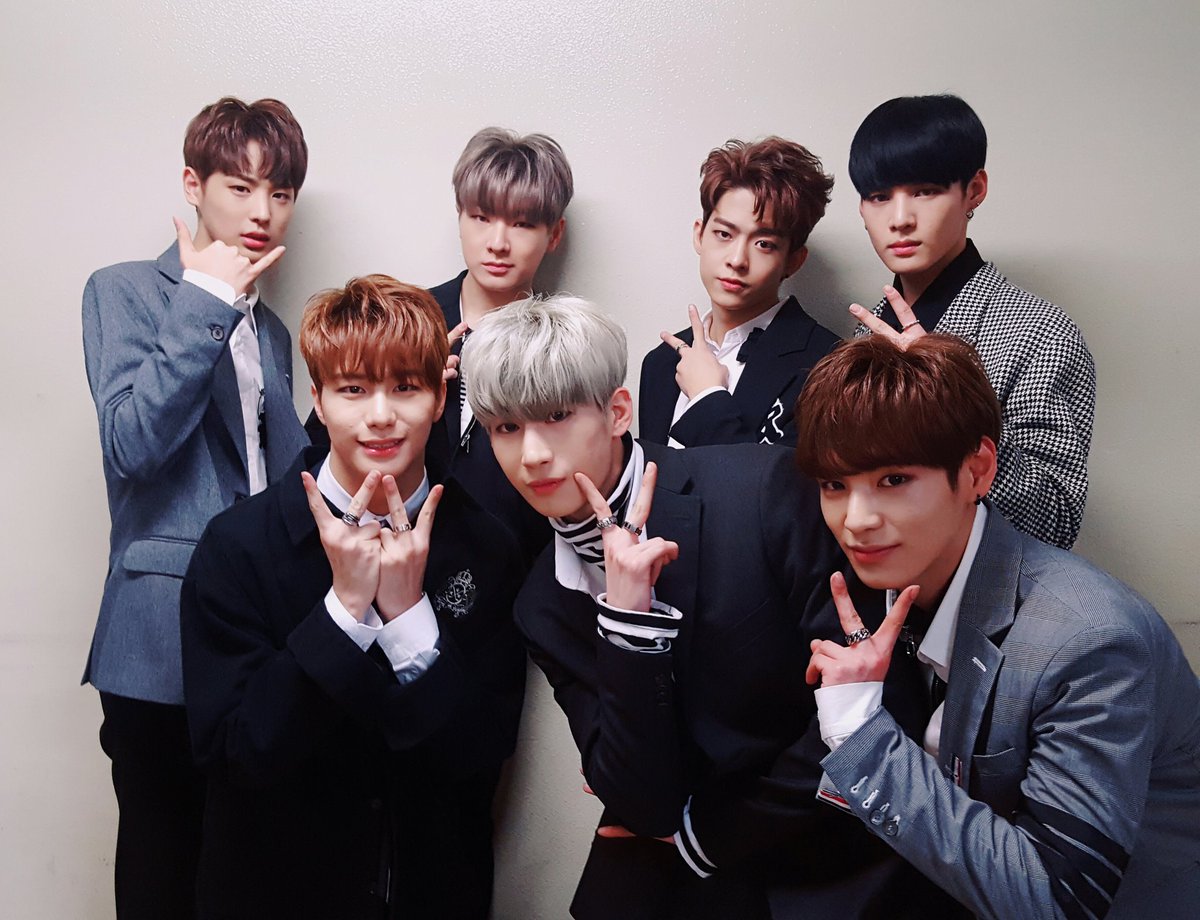 The group made the announcement through their official Twitter account on March 4 KST, along with a picture depicting bright shades of light blue and yellow.

The two colors are officially called blue atoll and blazing yellow, and were chosen to represent “VICTON and ALICE, who are like the blue sky and warm sunshine, [and also] like refreshing blue lemonade.”

Meanwhile, VICTON just made their comeback with “EYEZ EYEZ,” and held their first comeback stage on the March 3 episode of “Music Bank.”

Such pretty colors to match their sweet meaning!