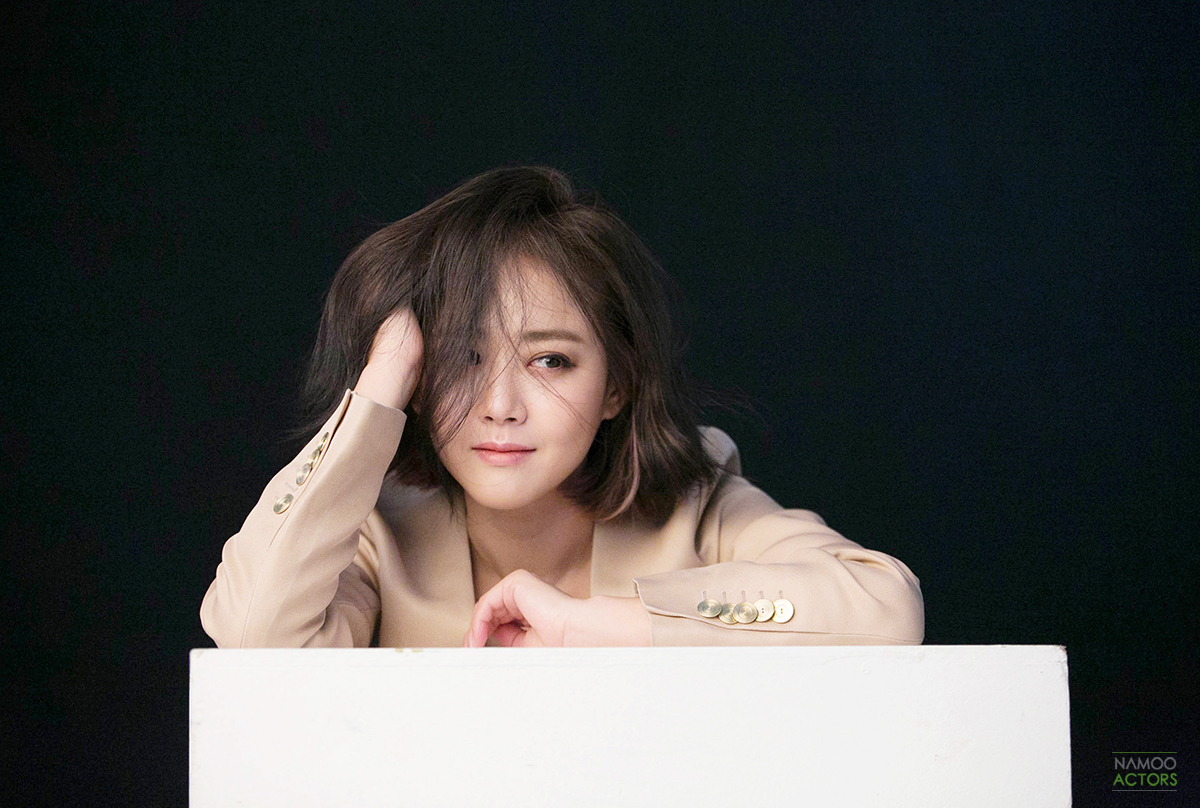 Actress Moon Geun Young has been released from the hospital.

According to her agency, Namoo Actors, “Moon Geun Young has completed her fourth surgical procedure and as her condition has improved greatly, she has been granted permission to be discharged from the hospital. However, she will require continued treatment and rest until she is fully healed, having gone through multiple strenuous surgical procedures. She will be resting and receiving treatment for the time being. We would like to thank everyone who has expressed their worries and sympathies for her. She hopes to greet you all again in full health in the near future.”

This has been a difficult month for the actress. She first complained of a sudden pain in her right arm on February 1 and was diagnosed with Acute Compartment Syndrome. She required immediate medical attention and an emergency surgery, and she has had to cancel her appearances in the provincial tour of “Romeo and Juliet” to focus on her health. Her last update was right after her third surgery, and they had not been sure whether she would need more surgical procedures or when she would be able to leave.

We hope that Moon Geun Young gets plenty of rest and comes back in full health!