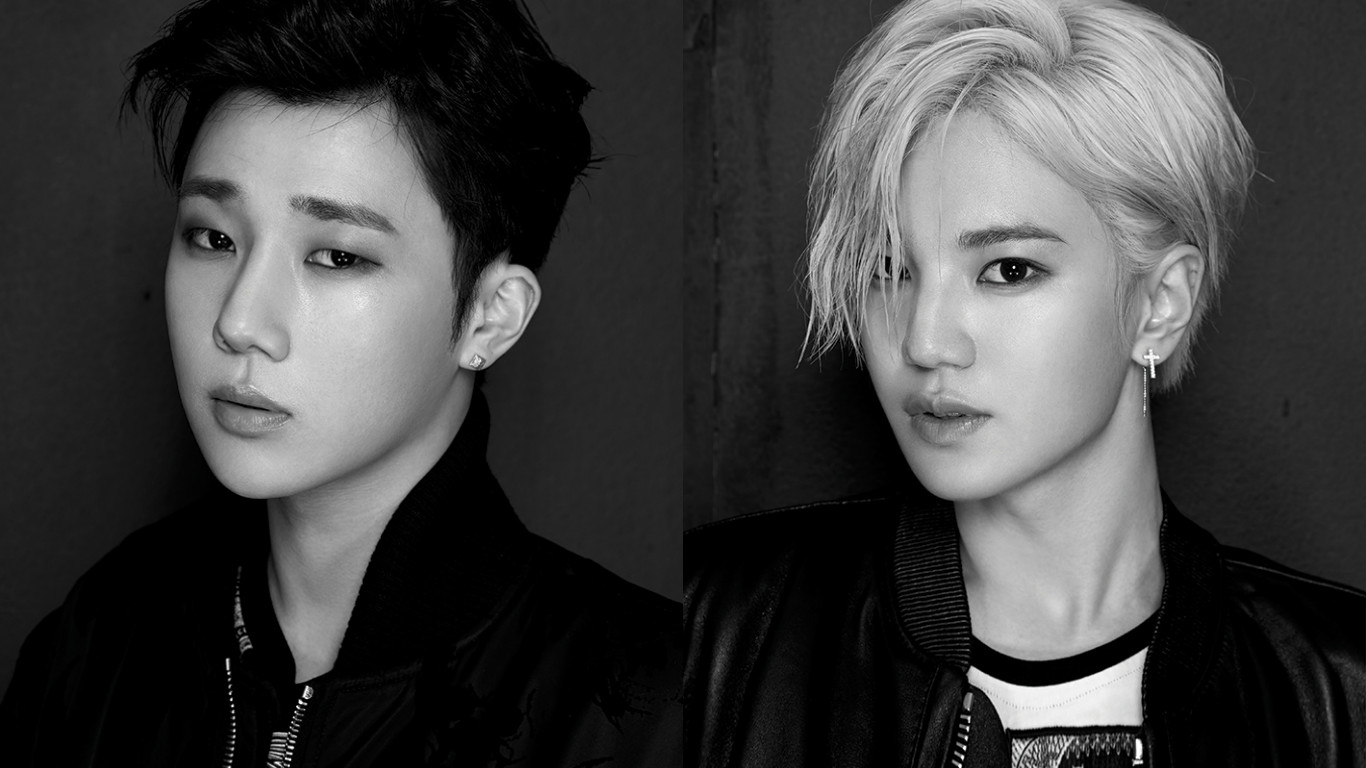 INFINITE’s Sunggyu recently shared a story of how Sungjong almost didn’t make it on stage for a concert because of his appearance in “Law of the Jungle.”

During the “2017 INFINITE Infinite Meeting” (literal title) fanmeet on March 3, Sunggyu was asked what was the most heart-stopping moment of the group’s concert tour, to which he replied, “Sungjong almost couldn’t make it out of the jungle for our encore concert.”

Sungjong had flown overseas to participate in the filming of SBS’s “Law of the Jungle” last year, and the cast and crew had been unable to fly back to Korea on the scheduled date because of a typhoon.

Sunggyu added, “Sungjong arrived on the day of the concert, so late that he couldn’t even participate in the rehearsal. His phone wasn’t working. Sungjong said that at that time, he was thinking ‘Will I be able to go back?’ But luckily, he arrived before the start of the concert.”

Sungjong smiled as he said, “I was so grateful to Sunggyu. I had called him because I didn’t know what to do, and he told me not to worry and that they [the other INFINITE members] would work extra hard to cover for me. I don’t think I’ll ever forget his kind words.”

We’re glad Sungjong was able to return to Korea in time to stand on stage with his fellow INFINITE members and perform for their fans!

INFINITE
Sungkyu
SungJong
How does this article make you feel?