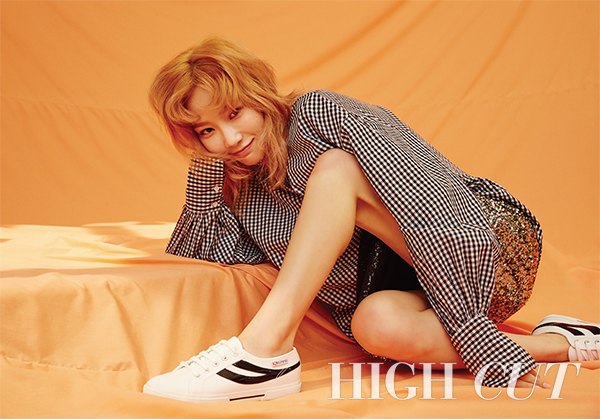 Girls’ Generation’s Taeyeon recently sat down with High Cut magazine to talk about her first studio album, working with Nell’s Kim Jong Wan, and getting support from her fellow Girls’ Generation members. 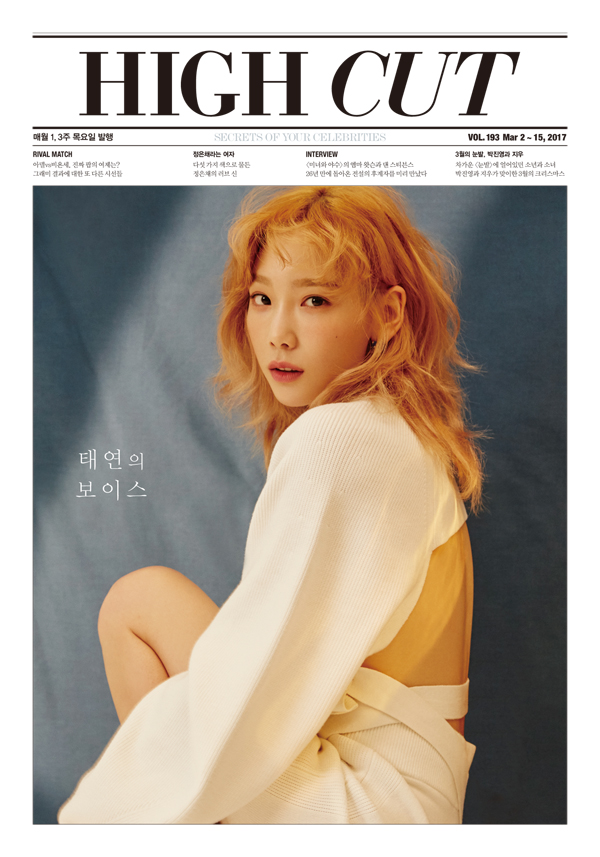 Taeyeon opened up about her first studio album “My Voice,” which was released on February 28. She stated, “Because there were a lot of tracks, I think I was able to try out a lot of things. Because this is my first solo studio album, I spent much more time in the recording studio. I think it took me about three days per song. I put a lot of effort into every single song.”

She continued to add, “Usually, I feel a little bit like I haven’t done enough when I record a song, but this time, I was so satisfied with the results when I was recording the song that Nell’s Kim Jong Wan gave me. I was really happy because I got an okay from him after taking his song and singing it in my own style. He’s someone I’ve been a fan of since I was a trainee. It was such an honor.” 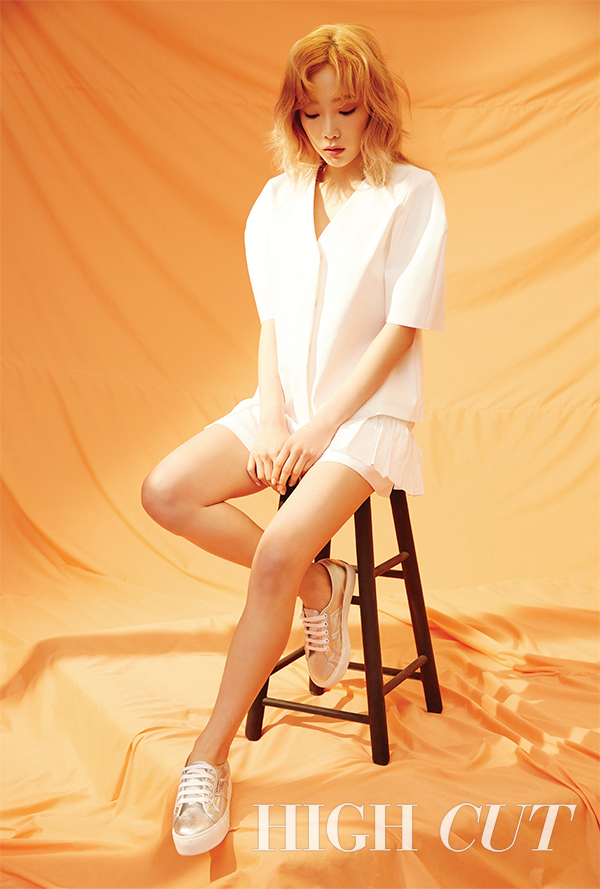 Taeyeon also revealed that the members will give her feedback on her work, even if they’re busy and it’s four in the morning. She said, “They’ll say things to me like, ‘It’s okay to act a little prettier,’ ‘Isn’t it okay for you to be a bit more dramatic?’ ‘Be more bold.'”

The singer concluded by saying, “I filled this album with everything I had, even all the chorus parts are recorded with my voice. I will continue to release albums in the future, so I hope people can enjoy my work.” 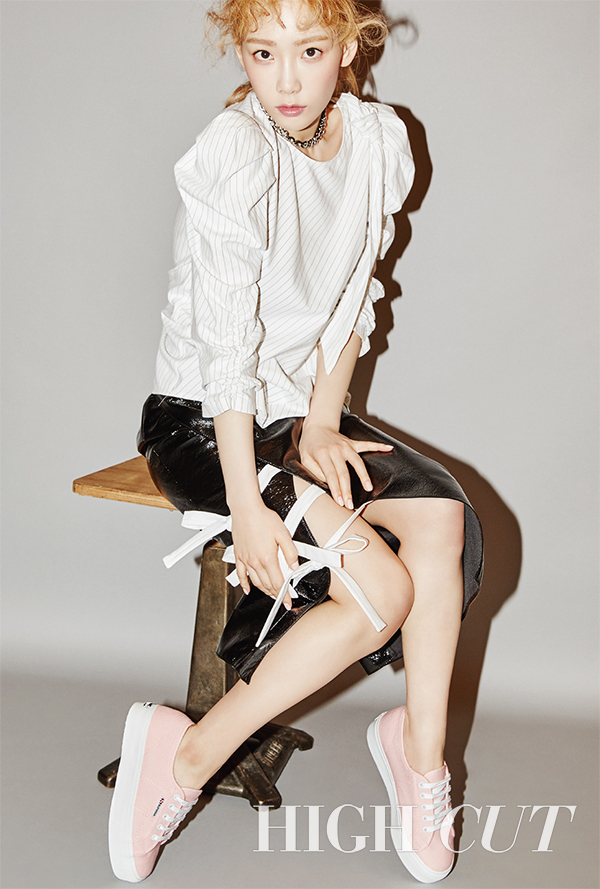 Girls' Generation
Kim Jong Wan
Taeyeon
How does this article make you feel?