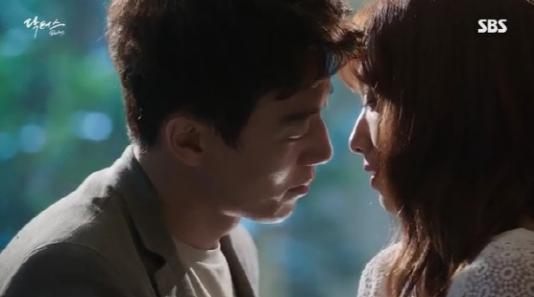 Actor Kim Rae Won talked about how he feels embarrassed for having the nickname “Master of Kissing.” 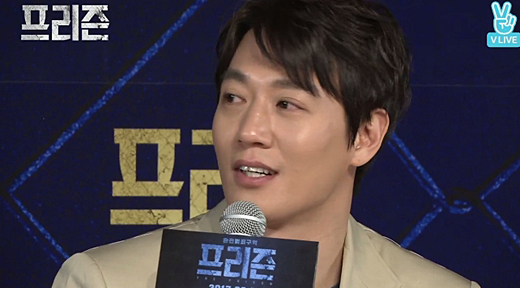 During the event, Kim Rae Won’s nickname “Master of Kissing” was brought up as they talked about related search terms, and he was asked the question, “Do you have any tips for kiss [scenes]?”

In response, Kim Rae Won expressed his embarrassment and said, “I don’t have anything like that. The director creates the scene well, and the appropriate timing of music has an affect as well.” He then honestly talked about the kiss scene in his previous drama SBS’s “Doctors,” saying, “I saw the kiss scene too and it was cheesy and nice. My heart fluttered from [watching] my own kiss scene.”

Doctors
Kim Rae Won
How does this article make you feel?