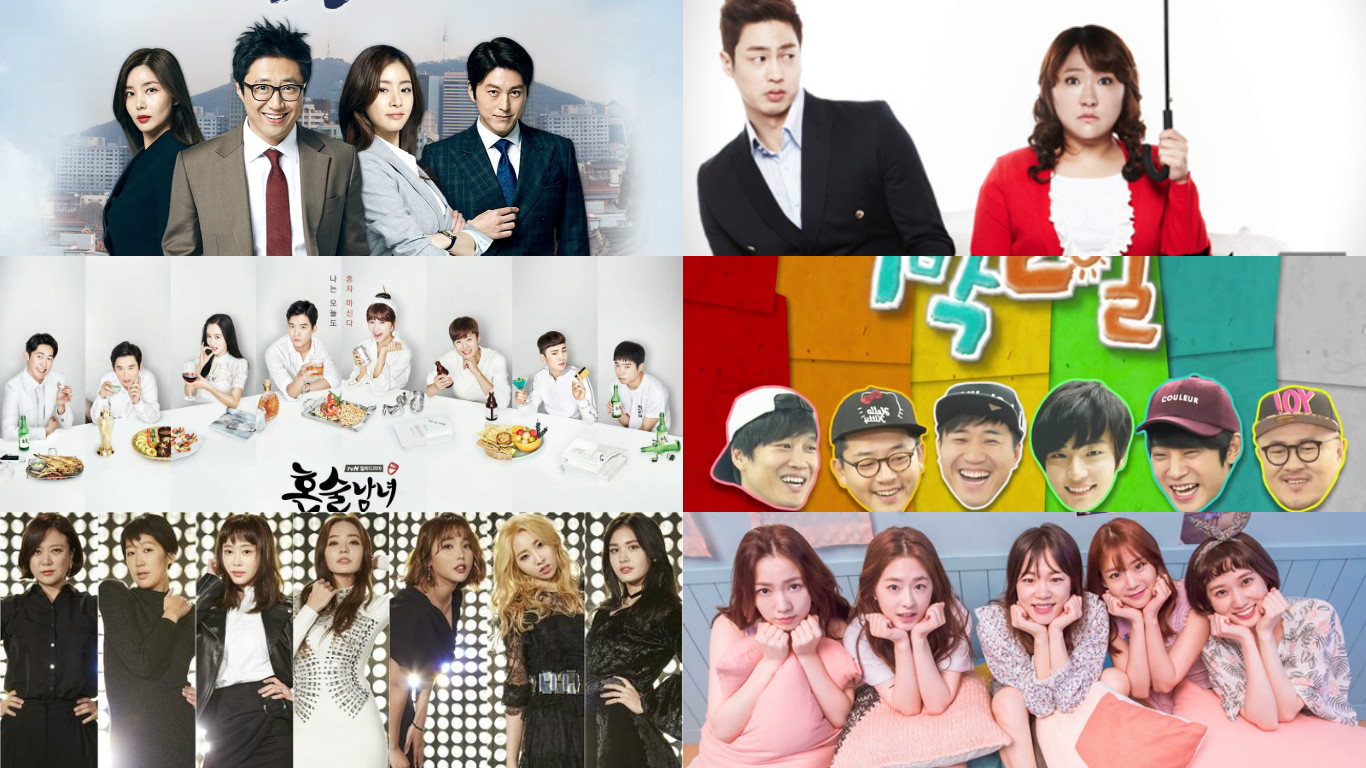 Korean Broadcasters May Be Making A Shift Towards Multiple Season Format

Pre-production and season format. Many years ago, these were thought to be impossible in the Korean television industry. The perception of pre-production changed with the major hit “Descendants of the Sun,” and now Korean TV might be moving into the area of multiple season formats as well.

“Neighborhood Lawyer Jo Deul Ho” is one of the dramas currently planning a second season. Park Shin Yang will be returning for the second season and the other cast members are currently in talks.

“Age of Youth” and “Drinking Solo” have also announced a second season and are negotiating for the return of the full cast. Hallyu hit “Winter Sonata” (2009) is another drama preparing a second season, with the production company announcing a script in development.

One of Korea’s most notable multiple-season dramas is tvN’s “Rude Miss Young Ae,” which began in 2009 and continues to star the same main character and actress. Another example is the “School” series, which began in 1999 and will air its seventh season in 2017. However, each “School” season features a brand-new cast of characters and are only thematically related to each other.

Other dramas with more than one season but a change in cast include “Mrs. Cop,” “Goong,” “Iris,” and “Dream High.” If “Neighborhood Lawyer Jo Deul Ho” manages to re-sign the original cast, it will be the first “true” multiple-season drama on a public broadcasting channel (KBS).

Multiple seasons on variety shows are also becoming more common. However, instead of a full cast change between seasons, it is common on variety shows to keep one or two original members and shuffle the rest of the cast around.

A famous example is KBS’s “2 Days & 1 Night,” which has reshuffled its cast three times in its 10-year career but kept veteran members such as Kim Jong Min for all three and Cha Tae Hyun for two. “Three Meals a Day” on tvN also has multiple seasons with Lee Seo Jin and Cha Seung Won taking turns to return as the main cast member. “Journey to the New West” is also in its third season, with Kang Ho Dong, Lee Soo Geun, and Eun Ji Won remaining from the original run. Other examples include “I Can See Your Voice” and “My Ear’s Candy.”

More recently, KBS has begun airing “Sister’s Slam Dunk Season 2” with only Kim Sook and Hong Jin Kyung from the original cast. “Fantastic Duo” will return for its second season in April, while “Men Who Do Housework” began its second season a few weeks after the end of the first.

This shift in format is also a result of the changing media landscape, with the rise in mobile leading to shorter content with more variety. However, it is still almost unheard of to begin producing a show with more than one season in mind. With both variety shows and dramas, the viewership ratings are key.

Interestingly, dramas that get a second season are those that focus on office or ordinary life. One drama industry source said, “With romantic comedies or melodramas, the story ends when the couple gets together. It’s hard to make a new season after that, but with office or everyday life, you can tell interesting stories with every episode.”

One benefit of a season format, especially in variety shows, is having time in between to prepare new material. Variety shows, which air every week for an indefinite period of time, are particularly under this kind of stress. Kim Tae Ho, the producing director of “Infinite Challenge,” recently said, “I wish they would give us a month for revision and two months for prep.” The PD of “Sister’s Slam Dunk Season 2” also stated, “The season format allows us to maintain the quality of the show and gives us more opportunity to gather ideas.”

Do you think Korean TV should make the shift to more season formats?