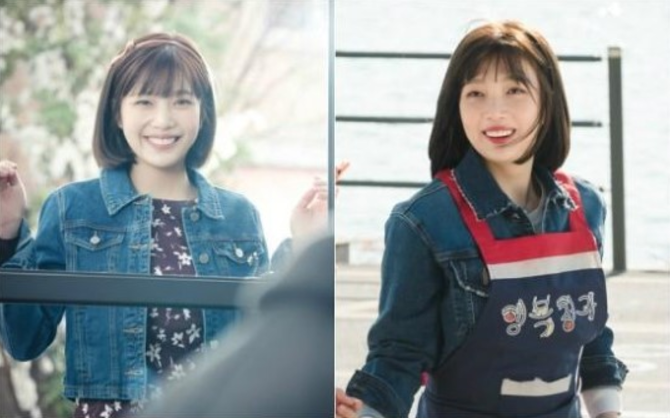 On March 4, the tvN drama released the pictures taken during filming, which showed Joy’s bright smile and cute charm. Joy is set to play Yoon So Rim, a high school student who has a wonderful singing voice. 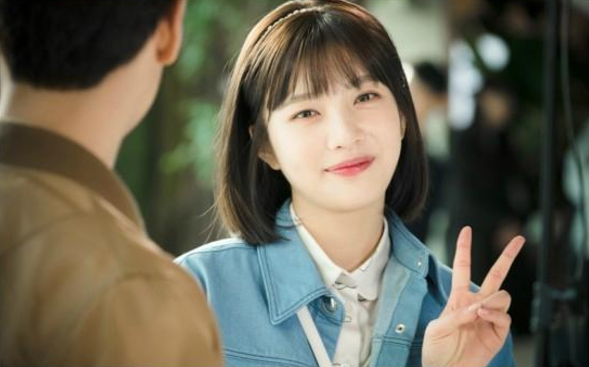 The production team for “The Liar and His Lover” stated, “Even while we were filming outdoors, Joy has been a lively presence and has shown no signs of having a hard time.”

Meanwhile, tvN’s upcoming Monday-Tuesday drama “The Liar and His Lover” is based on a Japanese manga, and is set to air on March 20 at 11 p.m. KST. The drama has already released multiple teaser videos to hype up its premiere!