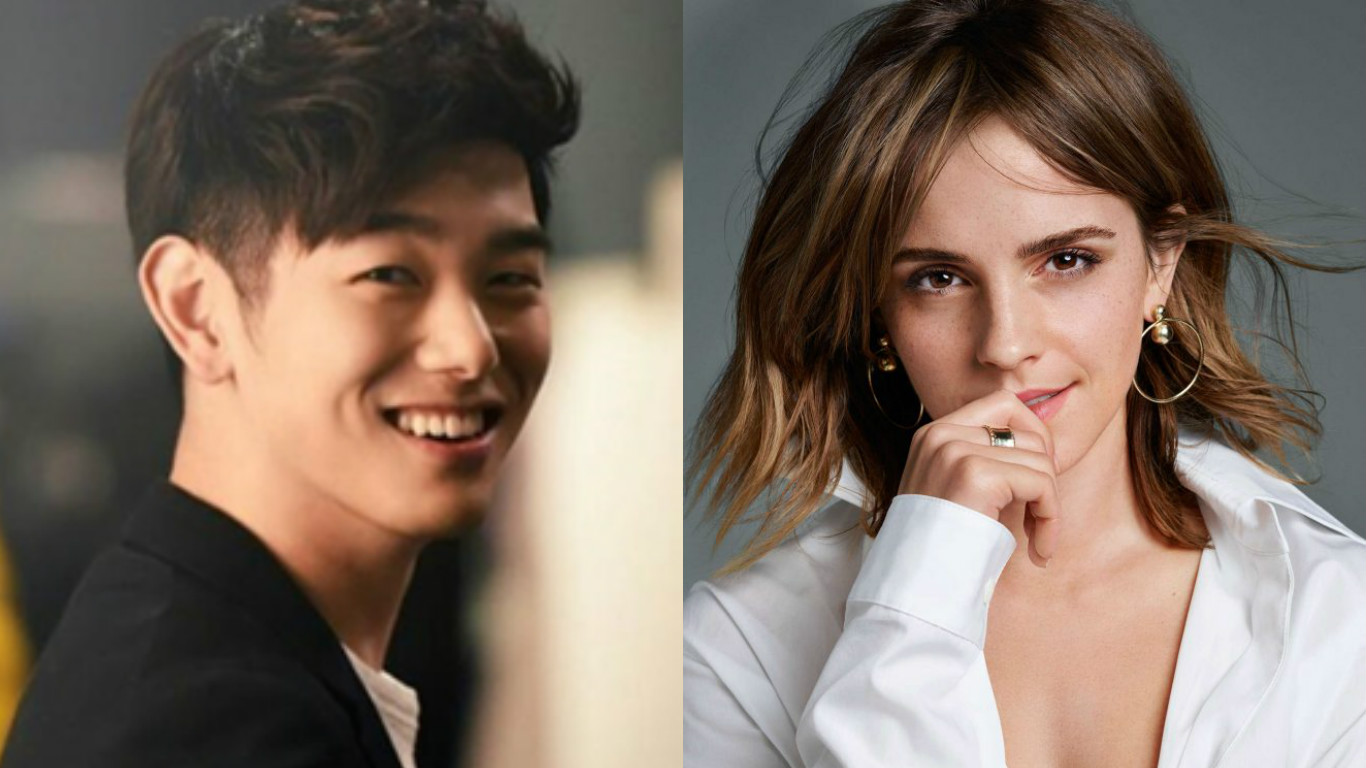 Eric Nam will be interviewing the cast of the upcoming film “Beauty and the Beast”!

On March 6, Emma Watson, Luke Evans, and Josh Gad will be able to communicate with Korean fans through a Naver V Live interview at 9:20 a.m. KST.

The broadcast is set to show the actors having fun with fans while sharing various stories about the movie, what happened behind-the-scenes, and much more. 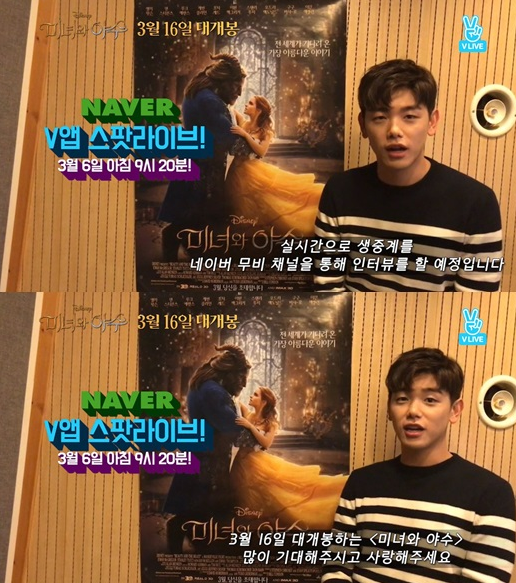 Eric Nam will also be flying to Los Angeles, California in order to host the interview. The singer teased the upcoming event through a preview video, saying that he really liked the original film and was excited to meet the actors.

Meanwhile, “Beauty and the Beast” is a remake of the classic Disney film of the same name, and is set to release in South Korea on March 16.

Eric Nam
Emma Watson
Beauty and the Beast
How does this article make you feel?