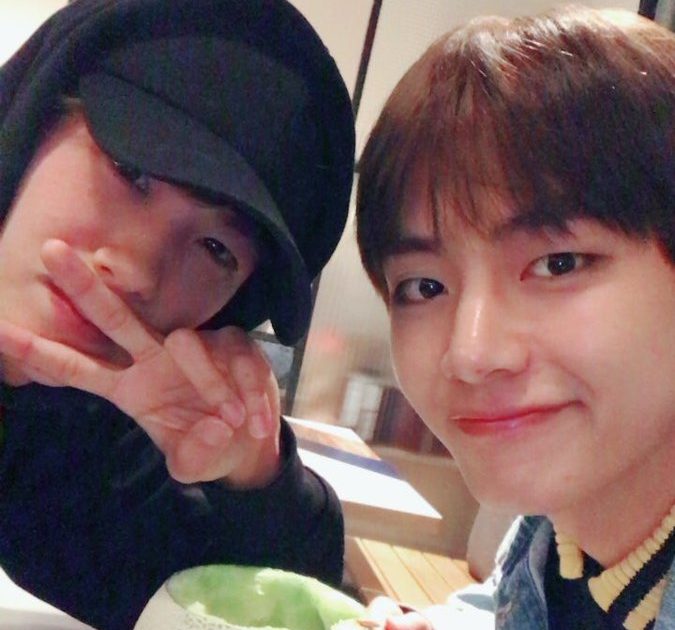 On March 4, Park Hyung Sik uploaded a photo to Instagram of himself with Kim Taehyung at a café with the caption “V.” He also encouraged everyone to tune in live to his new drama “Strong Woman Do Bong Soon” in the hashtags.

Park Hyung Sik and Kim Taehyung became friends when they appeared together in the KBS drama “Hwarang,” which wrapped up with its finale late last month.

Park Hyung Sik is currently starring in the new drama “Strong Woman Do Bong Soon” along with Park Bo Young and Ji Soo, while Kim Taehyung recently finished promotions for BTS’s new album “You Never Walk Alone” and is now gearing up for the group’s world tour.

You can watch “Hwarang” from the beginning with the first episode below!

Hwarang
Park Hyung Sik
V
How does this article make you feel?