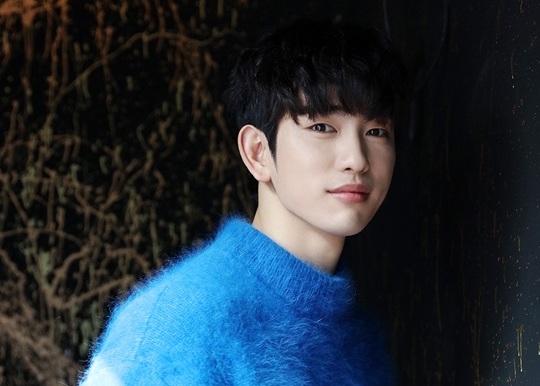 GOT7’s Jinyoung Opens Up About Acting, His First Movie, And Being Grateful For What He Has

Idols who become actors are always asked the same question, “Do you prefer acting or performing on stage?” For GOT7’s Jinyoung, the answer is always, “Both!” 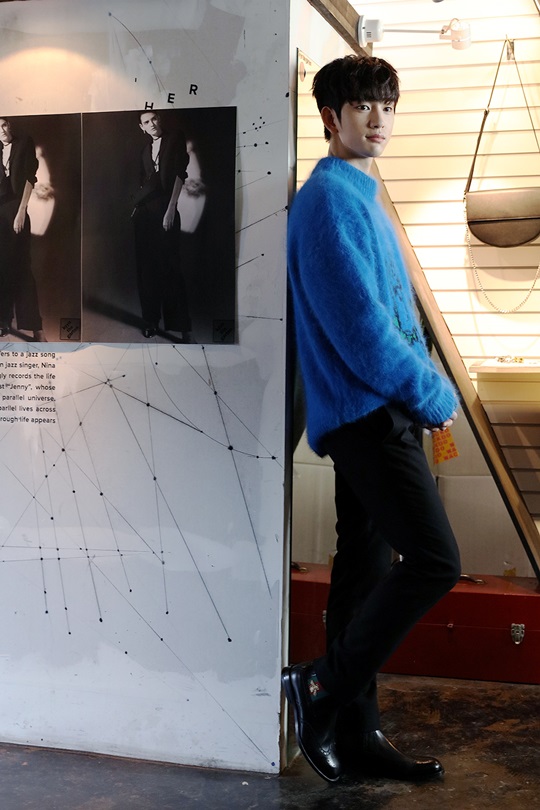 During an interview with Herald Pop, Jinyoung said, “I was a trainee at JYP Entertainment and made my acting debut through ‘Dream High 2.’ I had no prior experience as an actor, and I’d never imagined that I’d be appearing in a drama. It was quite shocking. That’s when I first began to think, ‘Acting is an enthralling career.'”

It was when GOT7 took a one year break that Jinyoung began to set his dream of becoming an actor in motion. He said, “I watched movies by myself, studied acting and took acting lessons.” He added that his upcoming movie means a lot to him, not just because it’s his first leading role in a movie. He says that he has a lot in common with his character, Min Sik.

Jinyoung said, “Basically, I had to engage in a social life from when I was a trainee. I remember I’d meet people for the first time and give them an awkward smile. Min Sik reminds me of myself when I first started out as a trainee at JYP Entertainment. Also, I had to transfer schools from Jinhae to Seoul [just like how Min Sik had to transfer schools]. Even now, I’ll speak in a dialect when I’m in a rush.”

“A Stray Goat” is actually set in the same province as where Jinyoung is from. This would have been a great opportunity for him to showcase his hometown dialect. However, because Min Sik is a student who transfers there from Suwon, Jinyoung ended up being the only actor on set who didn’t speak in a dialect. He laughed and said, “I had to try hard to not use a dialect. It was difficult being the only person who had to do that. It felt just like when I first moved to Seoul.” 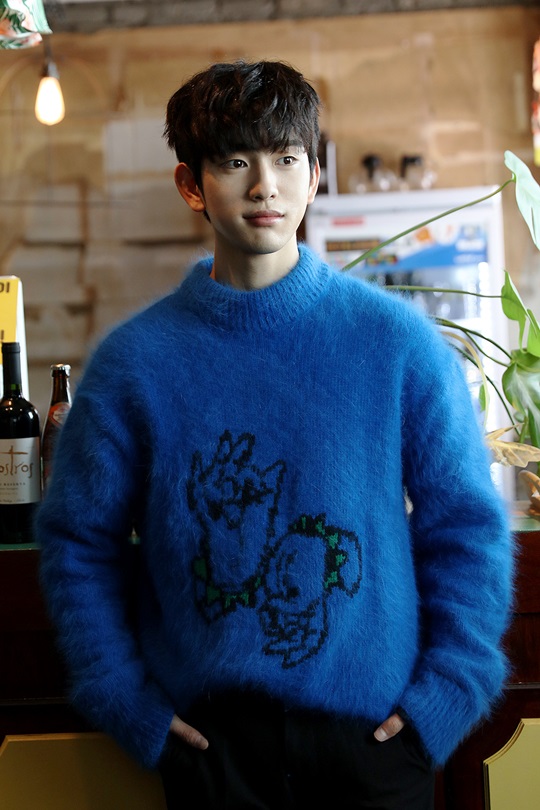 He concluded with, “This may sound odd, but nothing lasts forever. I want to do as much as I can when I am given the opportunity. Later, I might not get the chance to do things even if I want to do them. My body may not be able to keep up [with my enthusiasm]. It’s like when people say, ‘You should keep rowing when you’re in the water.’ GOT7’s members tell each other that a lot. We try to be grateful for everything, even the little things.” 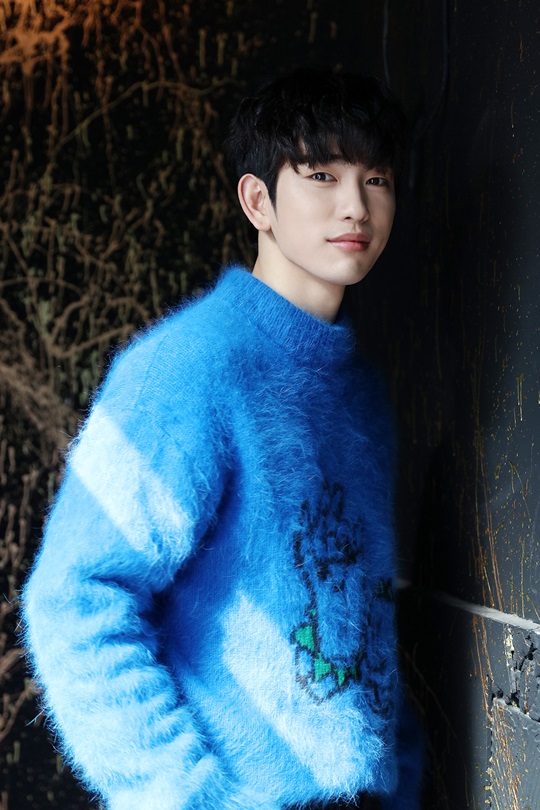