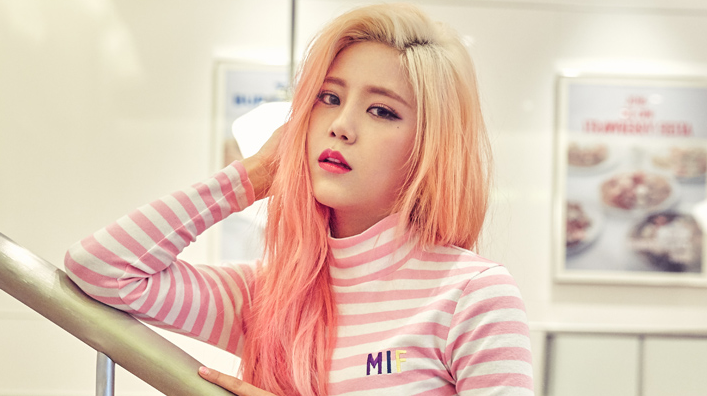 AOA member Hyejeong will be joining the cast of “SNL Korea” for the next season.

Season nine of tvN’s Korean version of the sketch comedy show “Saturday Night Live” will be premiering later this month, with AOA’s Hyejeong joining as a new cast member along with Kang Yoon and Kim Hyun Joo.

It’s reported that in a meeting with the production team, Hyejeong showed her enthusiasm by sharing some of her own ideas for the show. A producer said they’re looking forward to her synergy with the cast, due to her quick wit.

AOA
SNL Korea
Hyejeong (AOA)
How does this article make you feel?