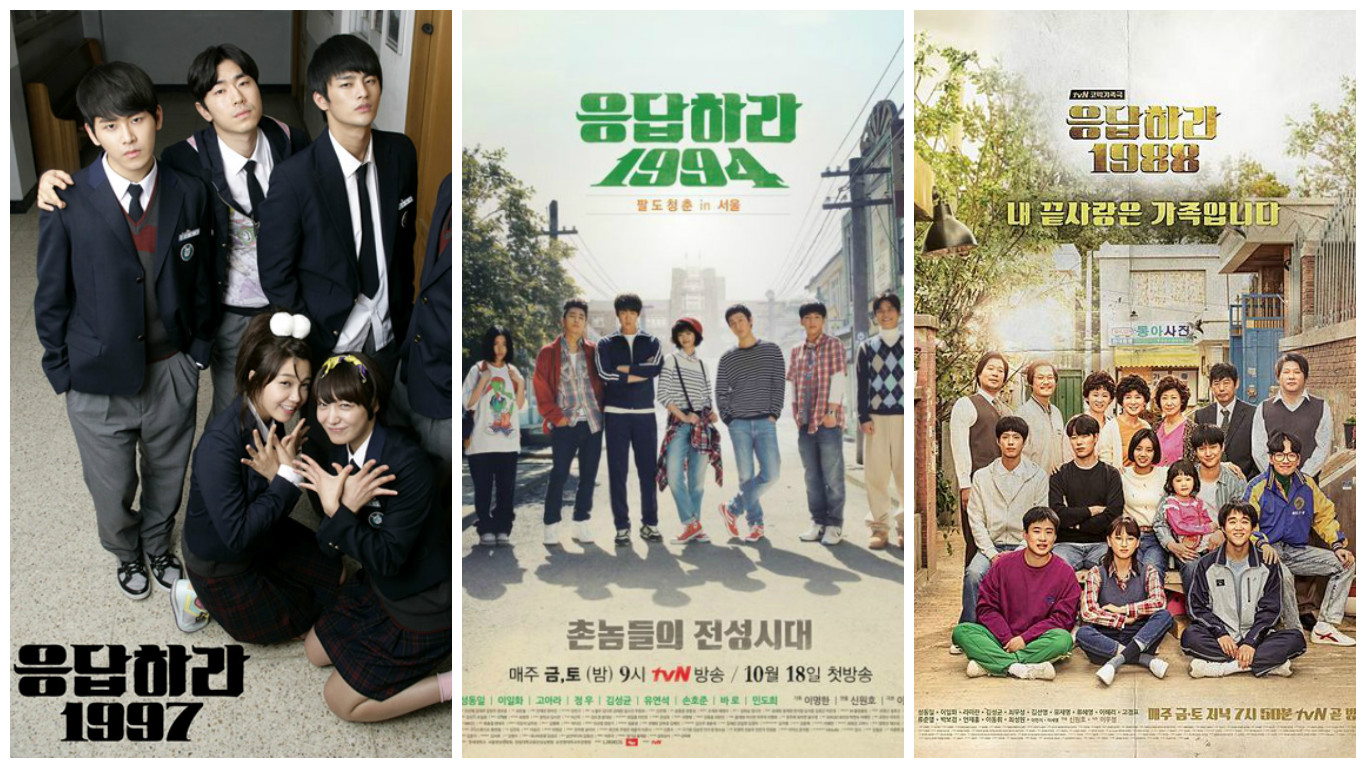 Earlier this year the producing director (PD) of the hit “Reply” series, Shin Won Ho, announced that he would be taking on a new prison drama.

As the “Reply” series often launches young actors into the spotlight, much attention has been focused on the potential cast for the new prison drama. However, the PD and the writers have said that they will be moving in a new direction. The “Reply” series selected candidates who then sent in auditions, but the new prison drama will be hand-picked by the production staff.

“We will be choosing actors that 100 percent synchronize with the role,” the production staff said.

They have also stated that the script will be kept under wraps for the foreseeable future, as opposed to the “Reply” series which sometimes had leaks of the script during the broadcast.

Shin Won Ho (PD)
How does this article make you feel?