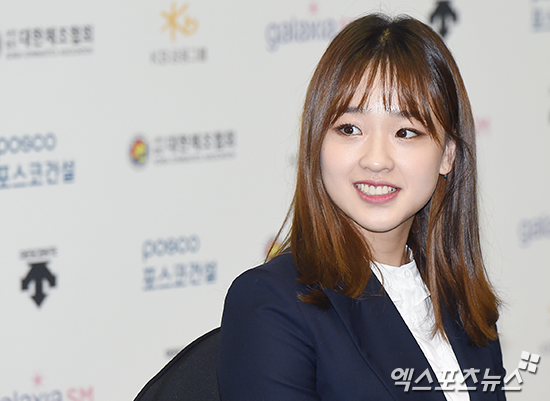 After announcing her retirement from the sport last month, former rhythmic gymnast Son Yeon Jae recently held a press conference to talk about her retirement.

She added, “After I decided I would retire after the Rio Olympics, I was afraid of the words ‘frustration’ and ‘regret.’ In order to wrap up my final season well, I kept on looking forward.”

At the 2012 London Olympics, Son Yeon Jae placed fifth overall and was the first Korean rhythmic gymnast to qualify for the All-Around Finals at the Olympics. In Rio she placed fourth overall in the same event. 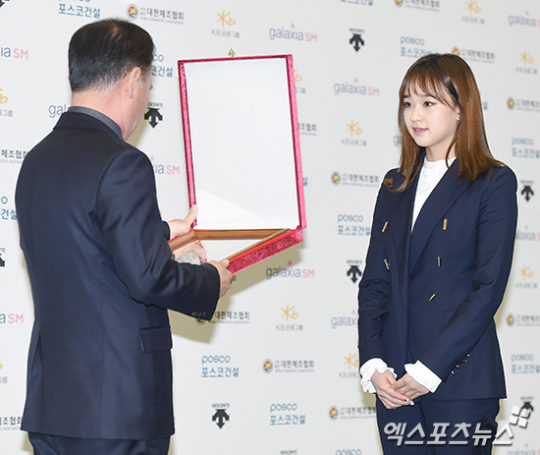 Son Yeon Jae continued, “My retirement wasn’t a sudden decision. After the Incheon Asian Games, I considered retiring, but I decided to do all that I can to have a good performance at my second Olympics. For two years I prepared carefully. I prepared in order to pour everything I had with no regrets into this performance.”

Son Yeon Jae had become a hugely popular athlete in South Korea after winning South Korea’s first medals in rhythmic gymnastics at the World Championships and the Asian Games.

At the conference, Son Yeon Jae also addressed some of the rumors that followed her during her career. Some critics had complained that Son Yeon Jae was more popular than she was talented, while others have claimed that she has a connection to the Choi Soon Sil scandal still rocking South Korea.

Son Yeon Jae said, “Whenever I saw negative comments, I thought that I had to be better and get better results. So I’m grateful to those people. I thought to myself, I needed to work hard and prove my talent.”

She added, “There were some negative things, but overall I think that I received a lot of love and interest. I felt every moment that a lot of people were watching over me and supporting me. I am a happy person.” 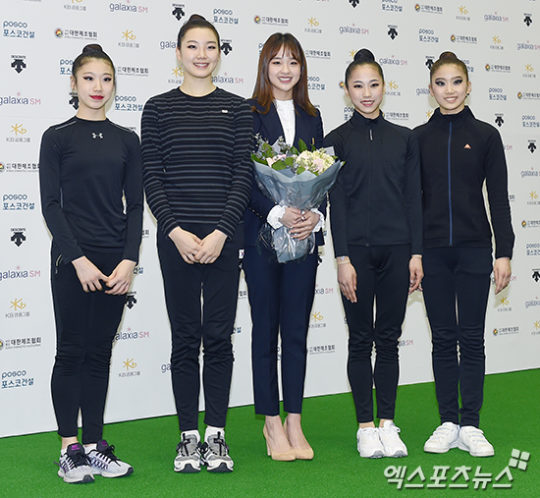 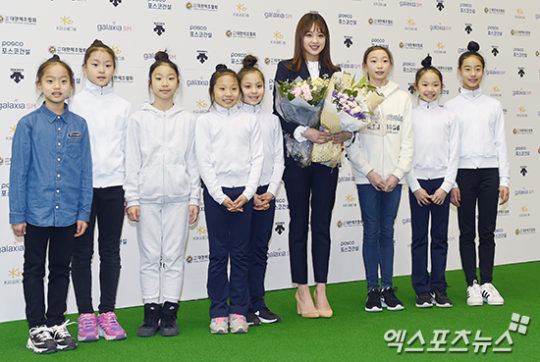 About her current plans she said, “For the Olympics I took a year off from school, but now I’ve returned and will focus on my studies. I want to keep contributing to rhythmic gymnastics, even though I’m no longer an athlete. I hope I can help my juniors get better results than I did and achieve their international dreams.”

Son Yeon Jae
XPN
How does this article make you feel?