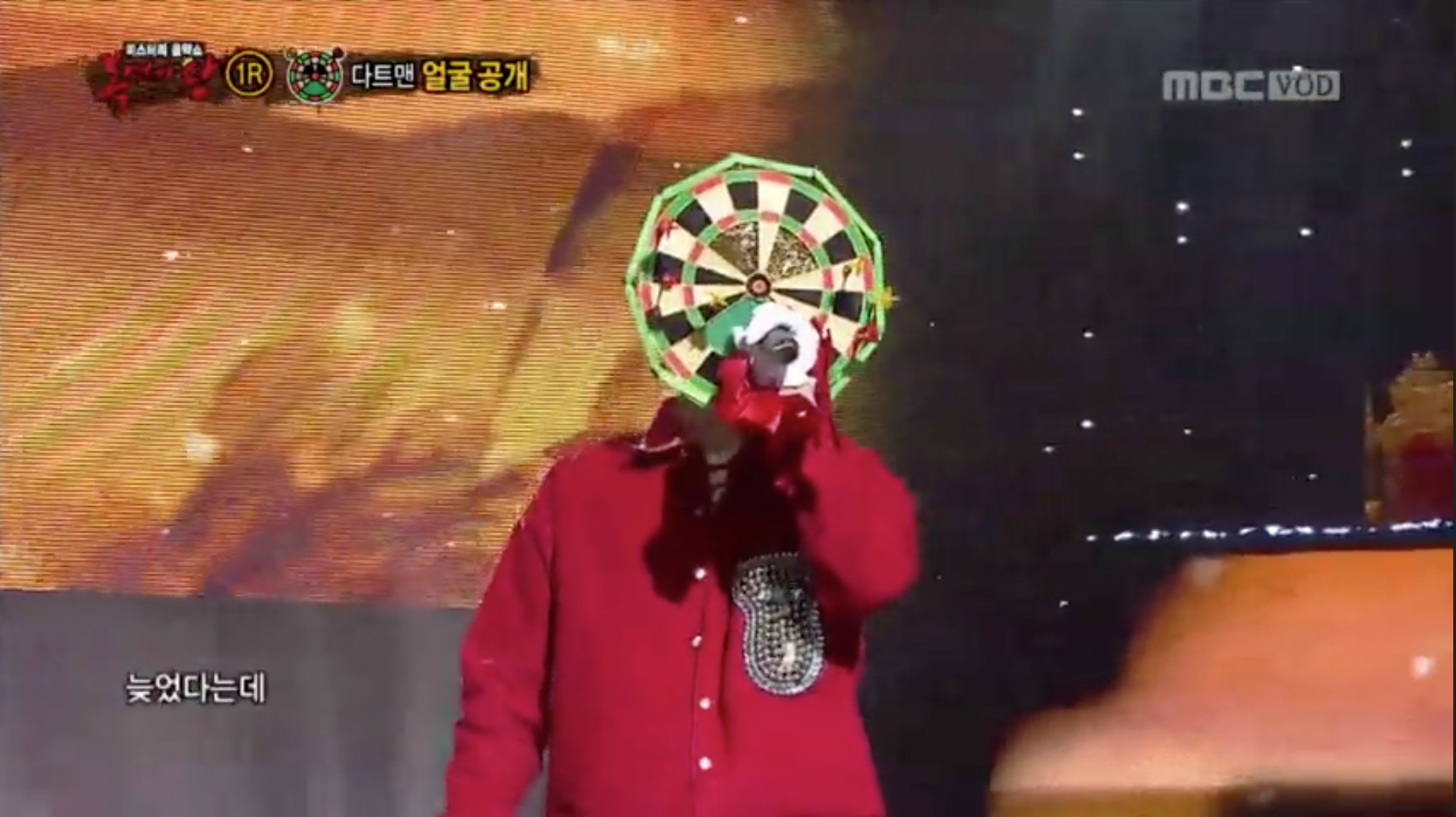 The March 5 episode of MBC’s “King of Masked Singer” featured duet rounds to see who would get to face off against Gangnam Swallow, who unseated Hoppang Prince last week.

In the episode, the first two singers to go up were Cube One Round and Dart Man. The two of them competed with the ballad “I Want to Fall in Love” by Kim Jo Han. 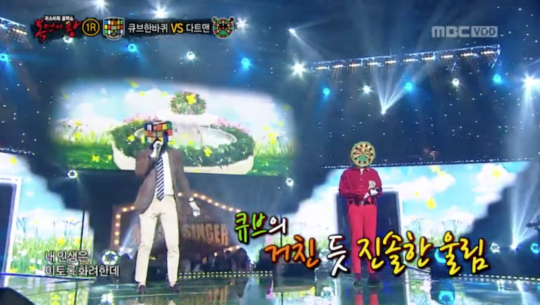 Eventually Cube One Round took the win with a difference of only three points. Dart Man chose to sing Go Han Woo’s “Cancer” as his farewell song and was unmasked as VIXX’s leader N! 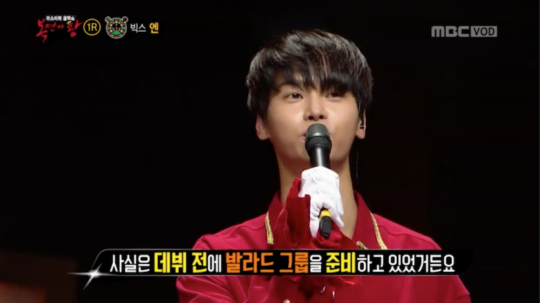 N said, “My whole family does music. My older brother is a singer, and my older sister is a pianist. Through this opportunity I wanted to impress my family.”

VIXX
Cha Hak Yeon
The King of Mask Singer
How does this article make you feel?