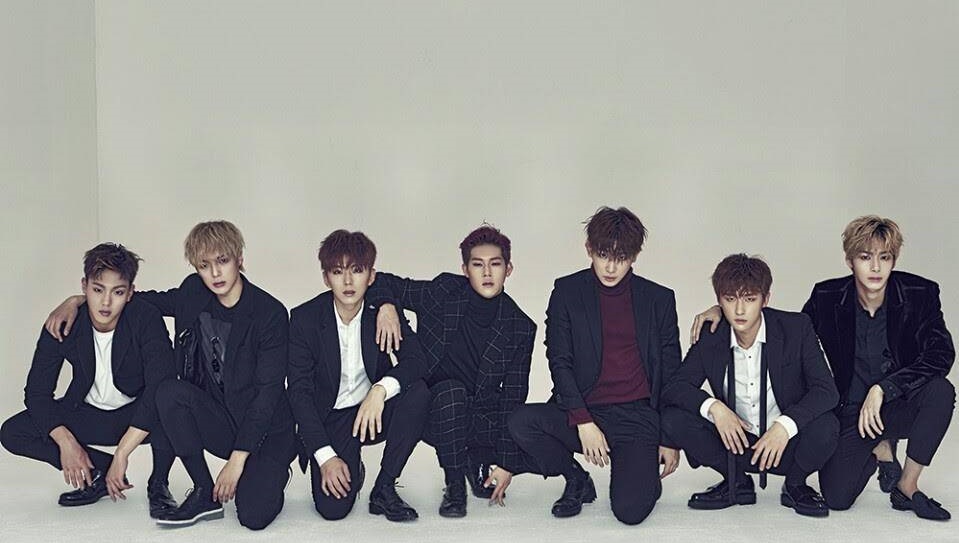 MONSTA X has now shared a comeback schedule for their new release! 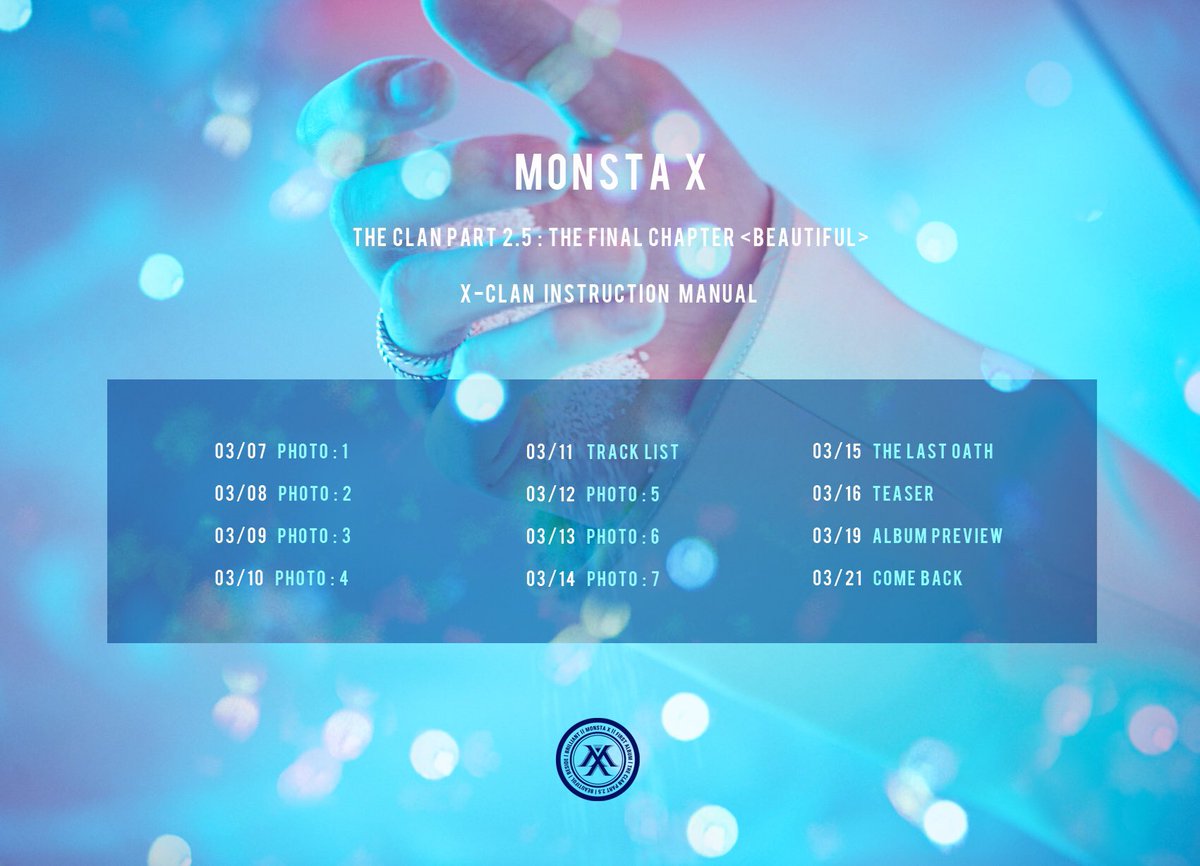 After announcing MONSTA X’s spring comeback earlier this year, Starship Entertainment has given us a tease of what it will look like!

On March 5 at 10 p.m. KST, MONSTA X released a teaser image on their official Twitter account. The upcoming album is titled “The Clan 2.5,” a continuation of their “The Clan” series that began in 2016.

According to the teaser image, this is “The Final Chapter” in “The Clan” series. The teaser image also has the word “Beautiful” written across the photo, though the significance of the word is yet unknown.

Finally, MONSTA X has announced their comeback will be on March 21.