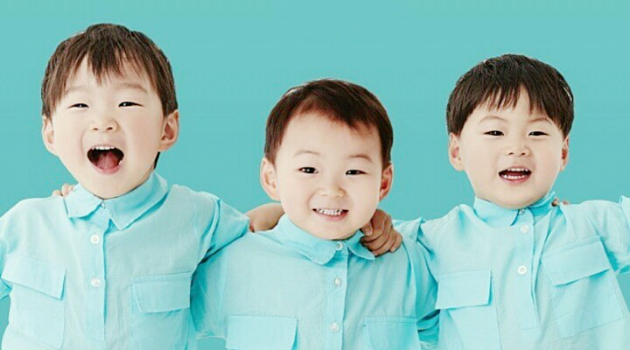 On March 5, actor Song Il Gook posted on his official Twitter about an issue that had recently been brought to his attention.

In the post, there is a screenshot of a text advertising a Korean flag rally with an image of the Song triplets. The triplets, who received a lot of love after their appearance on “The Return of Superman,” are named Daehan, Minguk, and Manse. When put together, this spells out a common national cheer, which makes them easy targets for nationalistic messages and advertisements.

Song Il Gook wrote, “An acquaintance received this text and was shocked and let me know about it. Please do not use images of our children for such political purposes. I ask this as a parent.”

The image appears to have been taken from a screenshot of “The Return of Superman” and photoshopped with an image of the Korean flag.