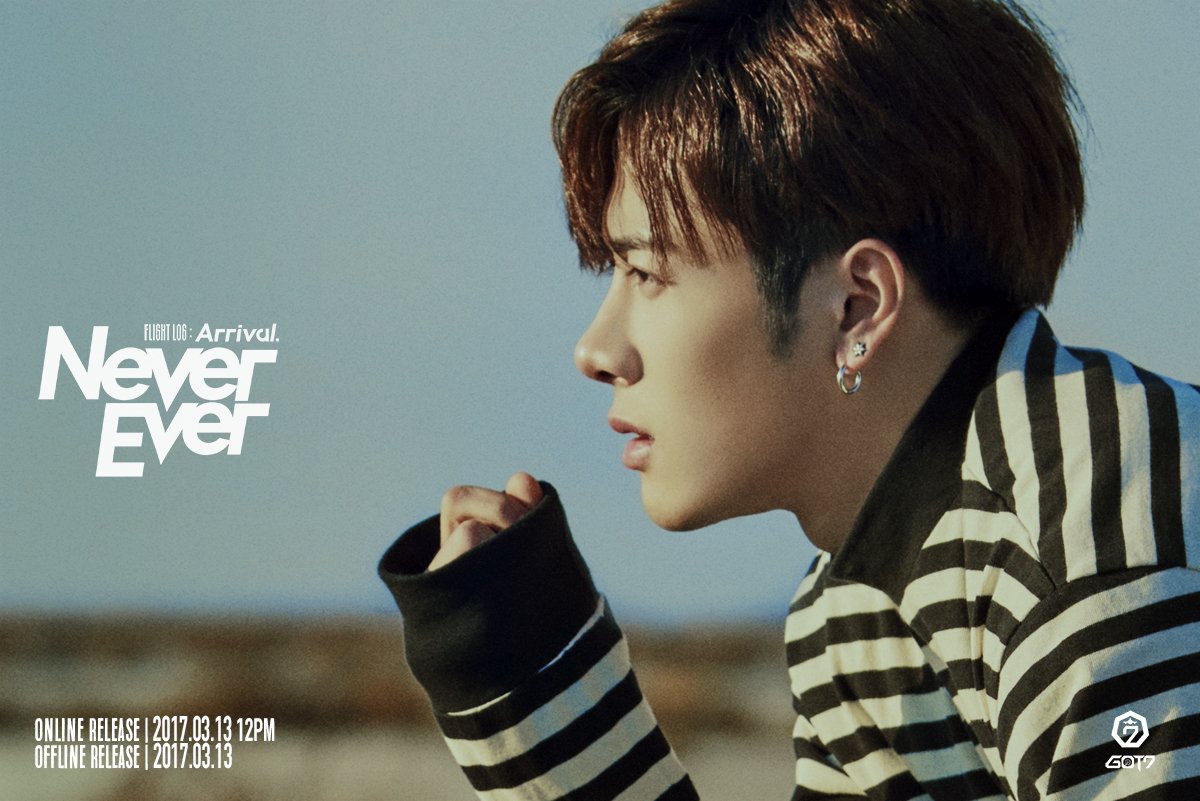 After releasing the individual teasers for Mark, Jackson is up next to get his own individual concept photo and preview clip! 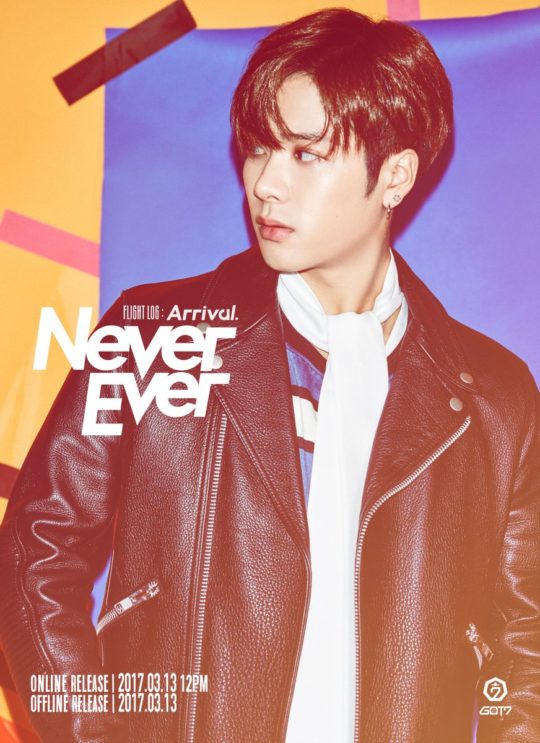 Jackson’s teaser images were released around March 6 midnight KST on GOT7’s official Twitter, and the preview clip was posted to JYP Entertainment’s Instagram. Check it out below!

GOT7 will make their comeback on March 13 KST.