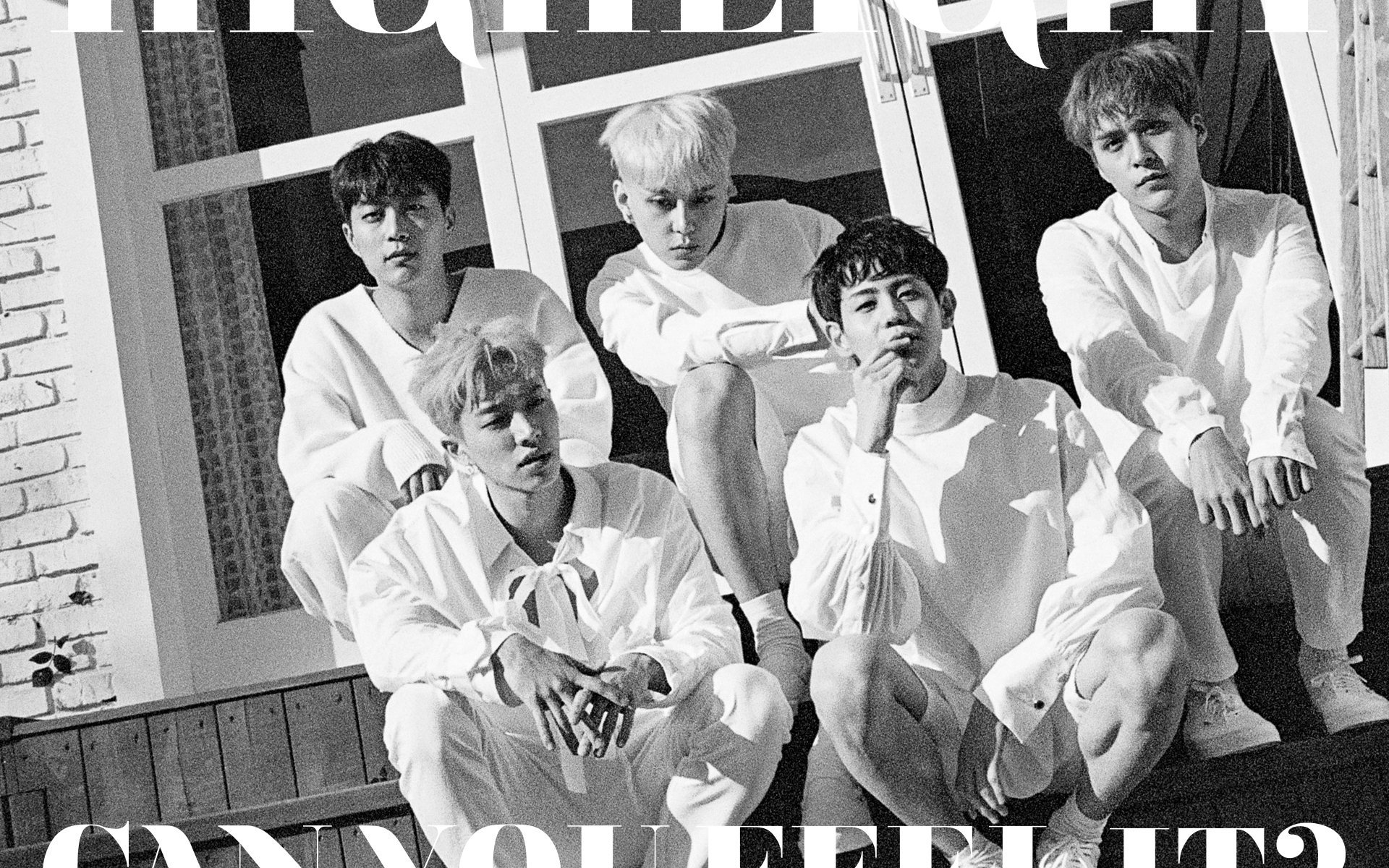 Highlight (Formerly BEAST) Releases Individual And Group Teaser Images For “Can You Feel It?”

Highlight has so far teased us with concept photos for their upcoming return, but now they’ve gotten serious with some individual and group teaser photos.

On March 5, Around Us Entertainment released an individual photo for each member every hour for five hours. At midnight on March 6, they dropped a black-and-white group shot as well. 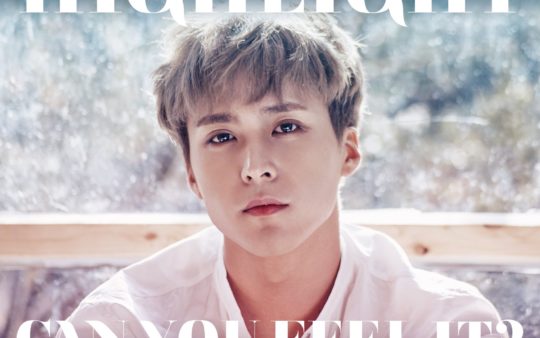 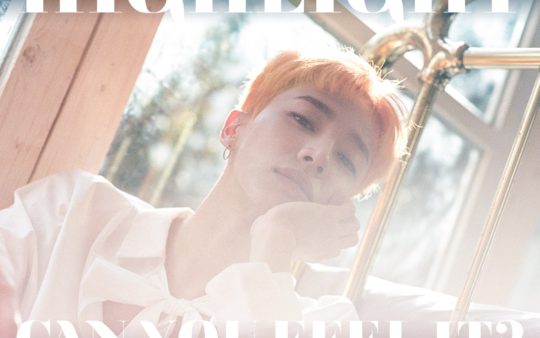 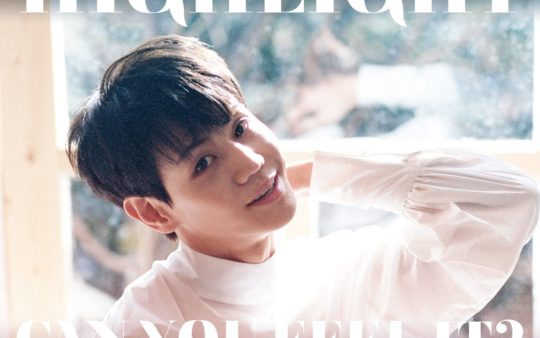 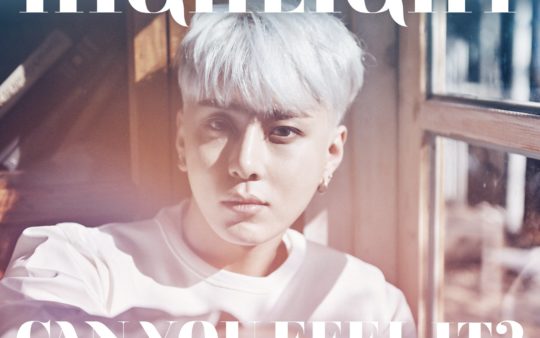 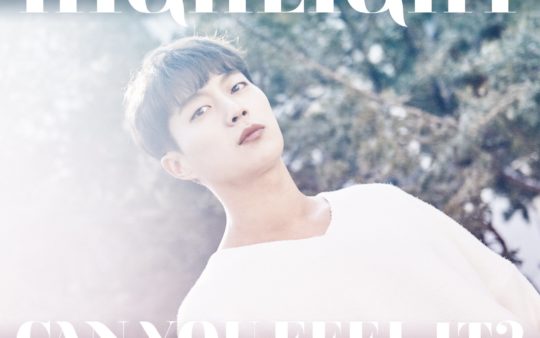 Highlight will soon be releasing their new mini album entitled “Can You Feel It?”. This will be Highlight’s first release after leaving Cube Entertainment and letting go of their trademark issue with their former agency over their name BEAST.

Highlight is scheduled to make their comeback on March 20 KST.