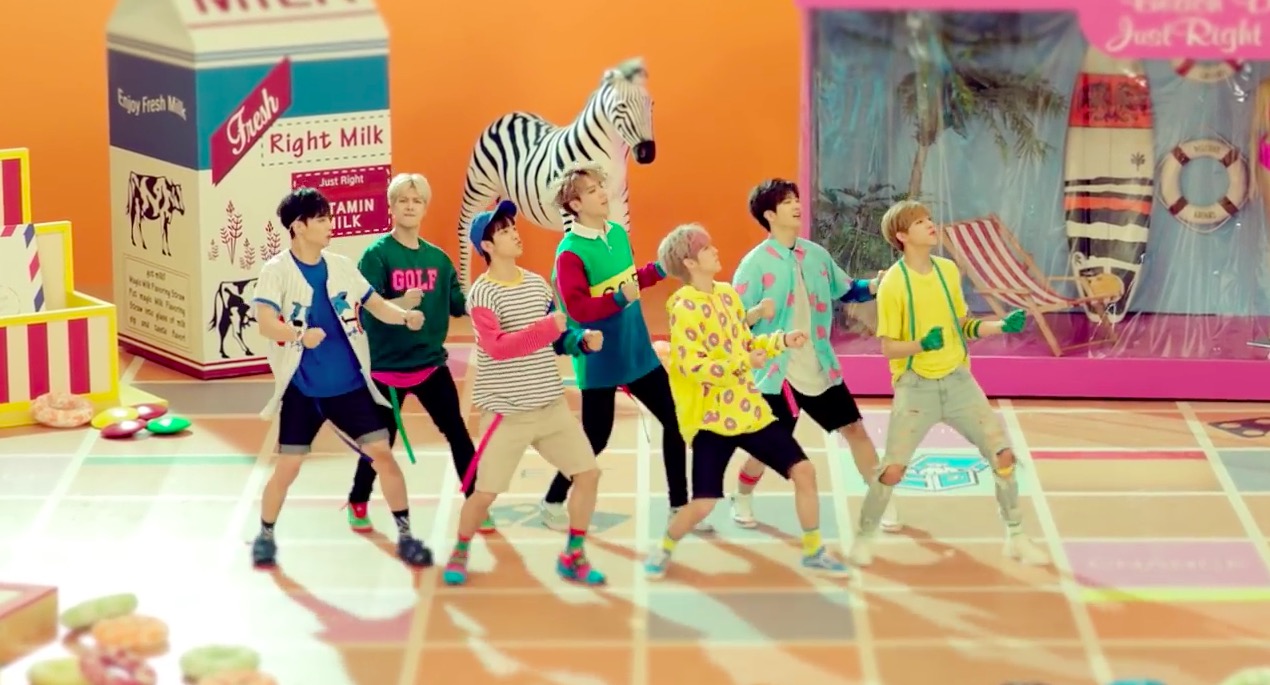 GOT7 has now joined the 100 million views club on YouTube!

On March 6 KST, GOT7’s fun and quirky “Just Right” MV became the group’s first music video to be watched over 100 million times. The music video was released on July 13 of 2015, along with their mini album of the same name.

The group’s official Twitter has posted to celebrate the milestone and thank fans.

Other K-pop groups and artists who have reached 100 million views on one or more of their music videos include Girls’ Generation, BIGBANG, Super Junior, EXO, BTS, 2NE1, f(x), TWICE, BLACKPINK, HyunA, Taeyeon, G-Dragon, and PSY.

GOT7 is currently gearing up for a comeback with “Flight Log: Arrival” and their title track “Never Ever,” which are due out on March 13.

GOT7
MV Record
How does this article make you feel?