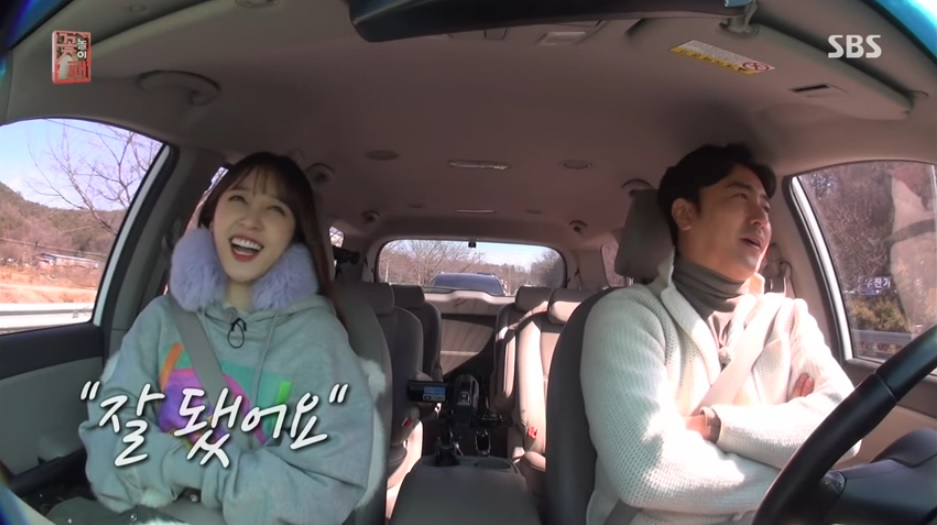 EXID’s Hani retold how she finally received approval from her parents on her career choice.

On the March 5 broadcast of SBS variety show “Flower Crew,” Hani teamed up with Ahn Jung Hwan. As they sat in a car, he asked, “What’s one of the advantages of becoming a singer?”

Hani responded, “I feel like I’ve kind of become a daughter my parents can be proud of.”

She happily added, “My real name is Hee Yeon. But when we’re in a restaurant, my dad calls me Hani because he wants to show off.” 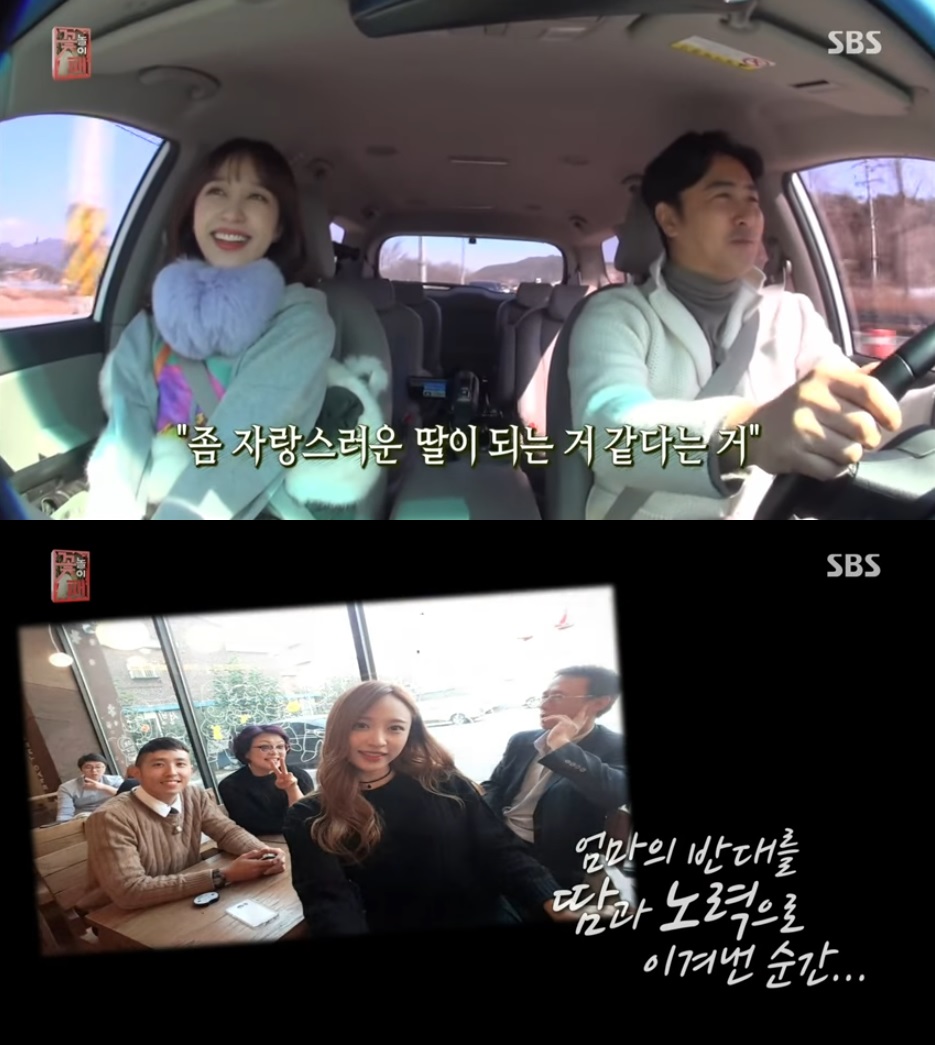 The singer explained, “Before, no one recognized me even though I was a celebrity. I left [home] on my own to work [as a singer] so I felt sorry for not having any achievements.”

She said, “My mom and dad were extremely against it, so my mom gave me a time limit of three years. I promised that if I didn’t succeed after three years, I would stop [singing] without regrets.

However, Hani continued, “Right just before three years, things turned out great. Since I was doing well, my mom said, ‘I approve. I was wrong.’ I got goosebumps then. It was the best. I was prouder than when anyone else said that. I think the person I most wanted to be acknowledged by was my mom.”

Meanwhile, EXID is going strong, having recently celebrated their fifth anniversary in February.

EXID
Flower Crew
Hani
How does this article make you feel?