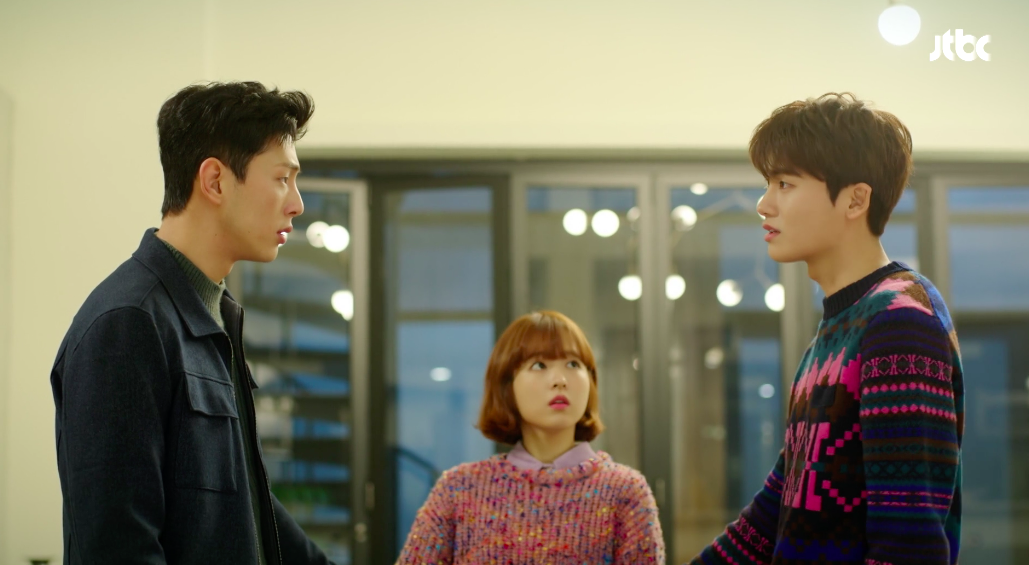 Although only four episodes have aired so far, JTBC’s “Strong Woman Do Bong Soon” has already surpassed the 8 percent threshold, easily making it one of the channel’s most popular shows.

The show’s second episode surpassed the 5 percent mark and the fourth episode brought in 8.3 percent, which is less than 1 percent away from the highest rating JTBC’s most popular drama “Childless Comfort” brought in.

However, no matter how popular Park Bo Young and Park Hyung Sik are right now, the drama would not receive this much love if the show was not entertaining. The drama is not only a rom-com fantasy, but is also a nonsensical comedy thriller, defying viewer expectations.

Producer Song Won Seob said, “It’s a drama that viewers can watch and laugh about in a very relaxed way. It lets viewers vicariously experience something new through the show.”

He continued, “Although the basic backdrop of the show is a romantic comedy, the characters aren’t just falling in love and dating since Do Bong Soon is basically Wonder Woman. There are many occasions in our society in which women are overlooked or undervalued, despite their skills and abilities. At first, Do Bong Soon’s inability to reveal her true strength to the world is an instance of this. Furthermore, there are moments in which women are confronted by dangerous and problematic people whom they do not or feel they cannot fight back against as women; however, viewers are able to live vicariously through Do Bong Soon as she puts these people in their place with her abilities.”

As the second reason for the show’s popularity, the producer said, “There are many young people out there who have great talents but don’t know how or where to use them. Similarly, Do Bong Soon’s strength is something she has not found a true purpose for as of yet. As the narrative unfolds, she will realize how she needs to be using her abilities, marking a turning point in the drama.”

Finally, producer Song Won Seob stated that the show’s ability to separate viewers from reality is the third reason for its popularity. He explained, “We wanted to make a show that people could watch and be entertained by, without thinking about about the problematic world that we live in right now.”

Watch the first episode of “Strong Woman, Do Bong Soon” on Viki!

Strong Woman Do Bong Soon
How does this article make you feel?