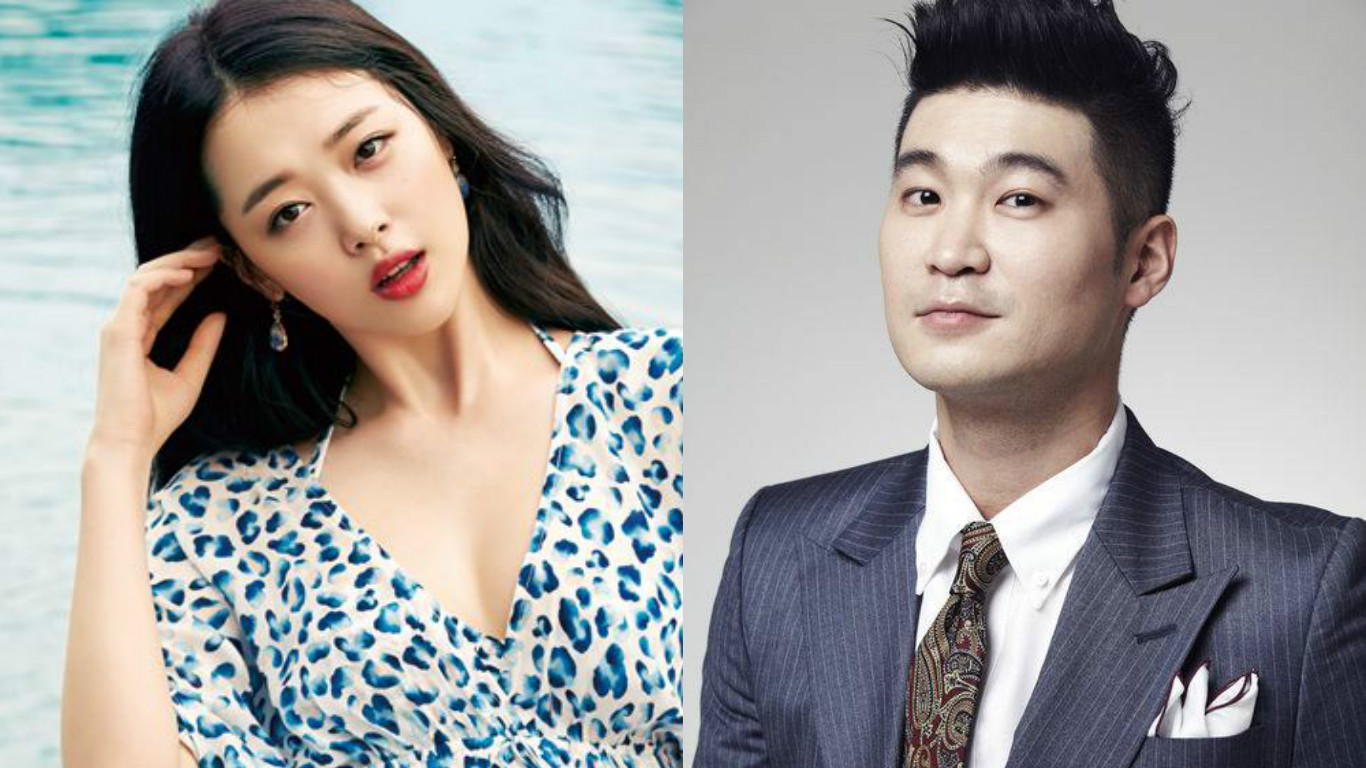 Breaking: Sulli And Choiza Have Broken Up

According to a report by Star News, Sulli and Dynamic Duo’s Choiza have broken up, two years and seven months since they were first revealed to be dating in August 2014.

SM Entertainment has confirmed with Sulli that the news is true, and said that Sulli and Choiza have decided to simply remain as colleagues.

Sulli, originally a part of SM girl group f(x), left the group in August 2015 in order to pursue a career in acting. Choiza, who debuted in 2000, founded the entertainment agency Amoeba Culture in 2006. His most recent release with Dynamic Duo, “Grand Carnival,” was in November 2015.

Amoeba Culture also commented on the breakup: “Because it’s our artist’s personal life, we want to be cautious, but due to a lot of interest and concern, we’re releasing a statement.” The agency explained, “[Choiza and Sulli], due to their busy schedules and different ways of life, naturally grew apart. The time they spent together will remain as a good memory, and they will be moving forward as friends and colleagues.”

Closing their statement, Amoeba Culture said, “The two artists have a lot of talent and potential. Please keep an eye out for their future promotions with warm interest and encouragement. And we apologize for causing any concern.”

Soompi Spotlight
Choiza
Sulli
How does this article make you feel?